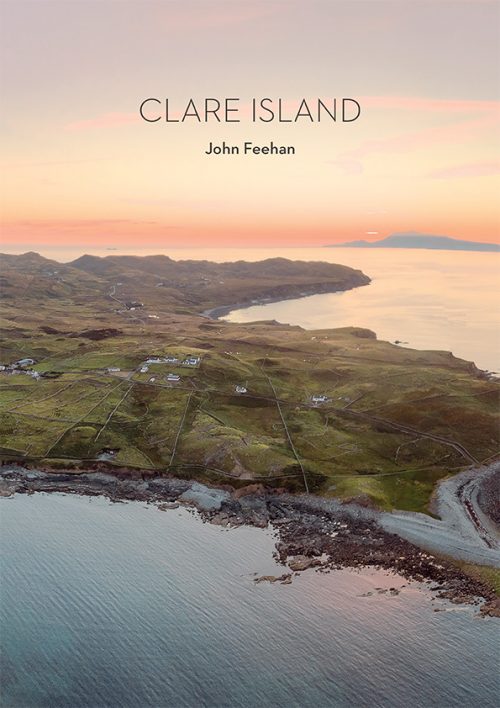 “Will you meet me on Clare Island,” the opening line of the famous Saw Doctors’ hit song has helped generate year round tourism on the Atlantic island located close to Clew Bay. While the vast majority of the visitors are eager to discover its centuries old history, some might be interested in its genealogy, ecology and even geography.

This new book entitled Clare Island by John Feehan chronicles Holywood, County Down native Robert Lloyd Praeger and the Clare Island survey from 1913 and the more recent Royal Irish Academy exercise one hundred years later. The 310 page large paperback highlights the life and times on the island before the Irish naturalist Praeger first visited in 1903 and the author looks into the future as to its agriculture viability primarily. John also covers its rock formation framework going back to the Ice Age and to its ancient archaeology and early history which can still be seen today. To many that chapter well into the book will have particular interest as it features Granuaile’s Castle, associated holy wells and the three phases of building the Abbey, which dates back to the thirteenth century. Tradition has it that Granuaile (Grace O’Malley) ‘The Pirate Queen of Ireland’ is buried here, in a tomb surrounded by elaborately painted motifs overhead some of which, amazingly, survive today. Other aspects of note include weather patterns, seaweed and sea life in general while the plant life covers flora, fauna and insect activity.

Prior to taking the boat to the island, it would be extremely beneficial to take a read of this book, digest the data and bring the information to life. Cycle through its narrow road network and follow the nature trails. Very interesting pre or post visit. Jarlath Sweeney 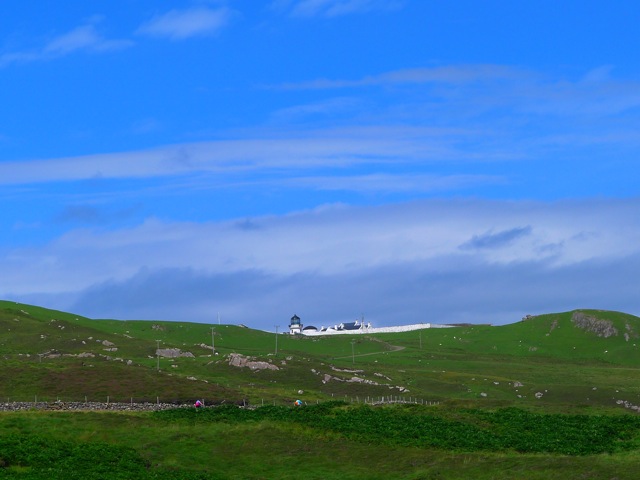 The Ocean Race and Ocean Bottle team up to ta...