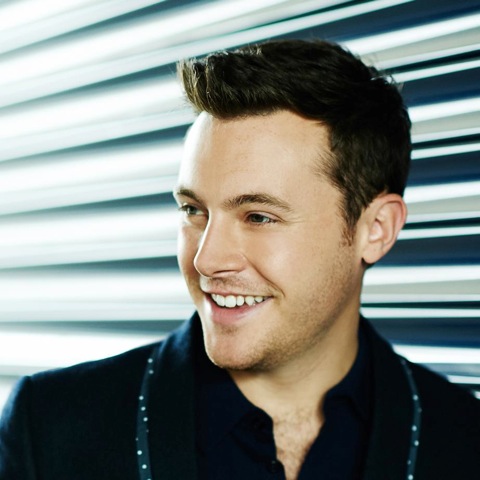 With six albums and two live DVDs under his belt by the age of 25, Ireland’s number 1 country sensation Nathan Carter will strap on his accordion to wow crowds at Bunn Leisure on September 19.

Expect a whole lot of dancing and clapping for this one as Nathan’s fiery violins, guitars and foot stomping are set to capture the hoedown in all of us for a show crammed with country classics.

Praised for giving the Irish Country genre a fresh lease of life, the talented musician soared to stardom after his version of Bob Dylan’s “Wagon Wheel” topped the Irish Country Chart and became the biggest commercial success of any Country and Irish release in 2012.

Now, after the success of his latest number one album “Beautiful Life”, Nathan will be visiting Sussex to head up Bunn Leisure’s Rock Country & Classics weekend at the park’s 2,000-capacity Embassy Club in Selsey.

The fantastic weekender will also welcome Dreams of Fleetwood Mac, A Night at the Musicals and Boogie Nights Party.

Nathan is just one performer in Bunn Leisure’s star-studded entertainment line-up for autumn 2015 and joins acts such as 60’s legends The Foundations on September 5 and sensational X Factor Winner Sam Bailey on October 3.

Le Freak C’est Chic, Blues Brothers Inc and Forever Jackson are some of the amazing tribute shows that will also be returning to Bunn Leisure throughout the season.

Events like these are the perfect excuse for an end of summer getaway. Three-night September breaks start from just £170 for 6 people or brave the outdoors and pitch a tent for as little as £25 a night.*

A stay at the holiday park includes free access to an amazing range of kids’ clubs and megasplash ‘Oasis’ complex with waterslides and a lazy river so the whole family can have a great time.