Nothing Compares to Sinead O’Connor at Westport Music Fest! 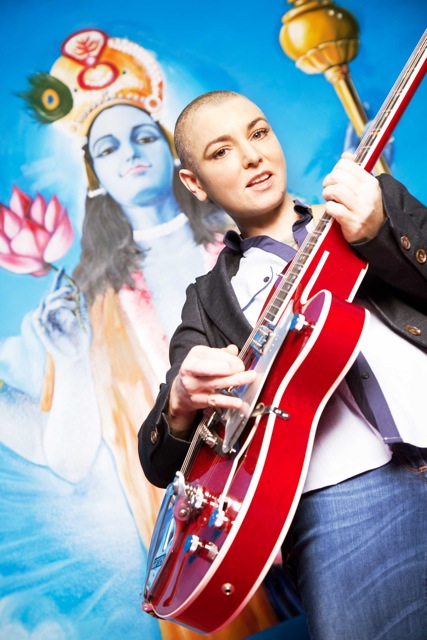 Sinéad O’Connor who is set to perform at the Westport Festival of Music & Food on Sunday, 29th June alongside Bryan Adams and Kool & the Gang, has announced that she has signed to Nettwerk Music Group and plans to release an album of brand new recordings called “The Vishnu Room” worldwide on 12 August.

Indicative of where Sinéad is in life, the album is passionate and direct, yet with an overarching fragility; her voice is a weapon, as powerful as it is tender. “Having published Sinead as a songwriter for the last 5 years, it’s great to now broaden that relationship to the Nettwerk label too. The new recordings are incredible and we’re all very excited to be working on this worldwide release for later this year,” says Blair McDonald, MD of Nettwerk Music Group UK.

From her breakthrough hit, 1987’s Mandinka, to the multi-platinum international success of 1990’s I Do Not Want What I Haven’t Got with its number one version of Prince’s “Nothing Compares 2 U,” from her fearless genre-crossing forays into Irish folk, and roots reggae to her collaborations with artists as diverse as Peter Gabriel, Massive Attack and The Chieftains, O’Connor has trodden a unique path to become the most iconic female artist of the past 30 years. There is no one like Sinéad O’Connor.

Step into the world of the 2021 model Wellhou...
Powerscourt Voted no. 3 in World's Top 10 Gardens by National Geographic Knaus Tabbert: Product offensive main focus for MY 2015