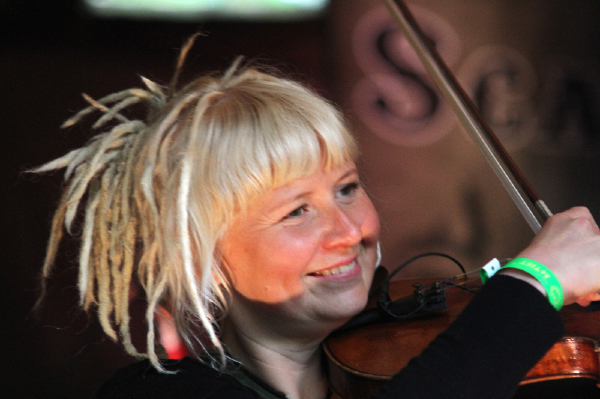 Musicians are now invited to apply for a slot at the 2015 Vantastival festival. Applications are accepted from original acts of all genres as well as traditional groups. Interested acts should email music@vantastival.com with the name of the band or artist in the subject line. The email must contain a link where the judging panel can listen to a minimum of three tracks. Full application instructions are available on www.vantastival.com/lineup/. Vantastival will accept submissions until midnight on Wednesday 7th January 2015.

Vantastival prides itself on showcasing up-and-coming Irish acts and has an open submission process. The family-friendly festival has received rave reviews for its atmosphere and line up since its inception in 2010 and previous years have seen talent such as The Riptide Movement, The Hot Sprockets and Swords take to the stage, while headliners have included such titans of Irish music as Damien Dempsey, And So I Watch You From Afar, Hothouse Flowers and Fight Like Apes to name a few.

Now heading into its sixth year, Vantastival is a celebration of campervan culture and a top class music festival rolled into one, taking place at Bellurgan Park, Co. Louth, over the May bank holiday weekend. Full price tickets cost €95 for three nights camping and a limited number of special offer Christmas tickets will be available at €68 from the Vantastival website in December.