36TH AMERICA’S CUP IS THE MOST VIEWED EVER 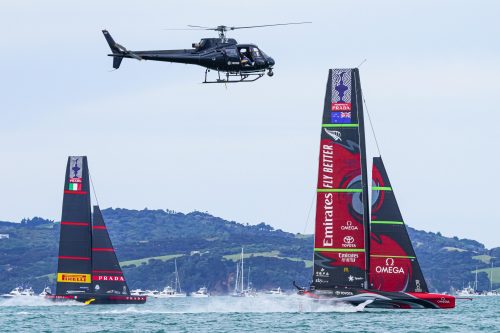