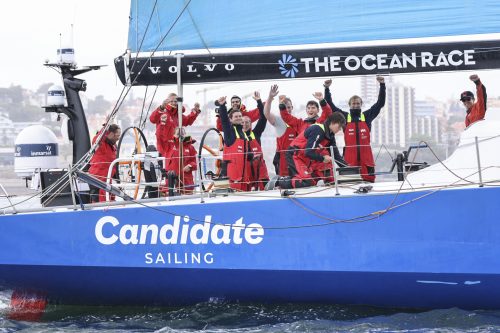 Downton Holiday Park completes sale over aski...
The Battle of the Hammocks - The Hybrid vs the Koala from Crua NUI Galway research detects organisms of public health concern in sea, lakes and rivers