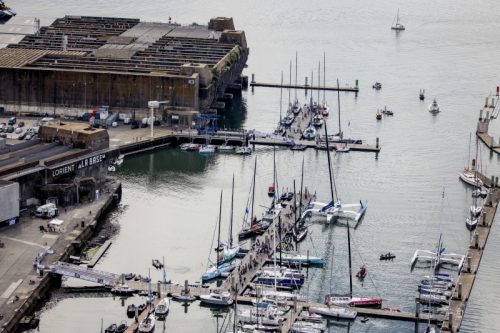 Experts warn how van conversions can VOID you...
World largest coastal clean-up set to take place this weekend, including in over 500 locations in Ireland  Viking Glory inspired younger adults to take a cruise