No NCT for Caravans 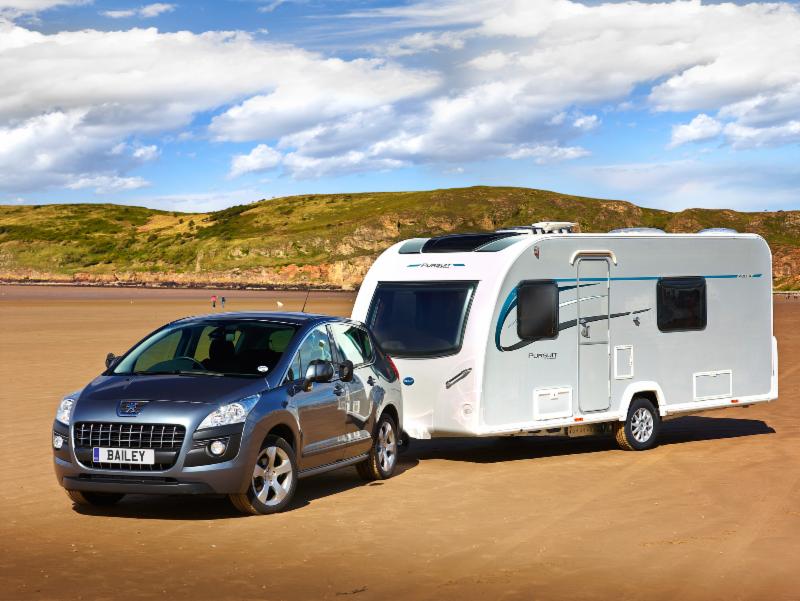 BRAKES PUT ON PLANS FOR NEW EU NCT ON IRISH CARAVANS, TRACTORS AND TRAILERS
*Motorbikes will be tested from 2022, under new EU-wide NCT regime

MEP Jim Higgins, Ireland’s member of the European Transport Committee, has welcomed a new deal with EU member states on minimum common standards for NCT testing across the EU, which was approved by the European Parliament in Strasbourg.
The move will not mean any changes for Irish drivers, “because we have some of the most robust NCT legislation in the EU. Some countries, where the legislation is lax, will have to change to comply with the new minimum EU standards.”
Trailers and caravans will not have to have separate number plate
MEP Higgins expressed relief that “a ridiculous proposal to NCT trailers and caravans was scuttled by my amendments in the Transport Committee. It would have been ridiculous and costly to have to register trailers and caravans with an individual number plate. In fairness, Parliament heard my concerns, and agreed. It was a ridiculous proposal to think about bringing in an NCT for all trailers and caravans.”

Tractor testing proposal abolished
Another element removed by the Parliament was the requirement to test tractors. Said MEP Jim Higgins “Farmers would have been required to have their tractors, which cannot do more than 50km /h, tested under what the Commission was proposing. I’m delighted the Parliament voted to remove this.”
Motorbikes to be NCT’d from 2022
“I welcome the fact motorbikes will not be tested until 2022.This would be a huge administrative burden and cost on motorcyclists, when other more effective measures should be taken first, such as better driver and rider training, improvements to infrastructure, and education campaigns. Of course Ireland could still introduce NCTs for motorbikes, but it won’t be forced upon us by the EU,” concluded MEP Higgins.
ENDS