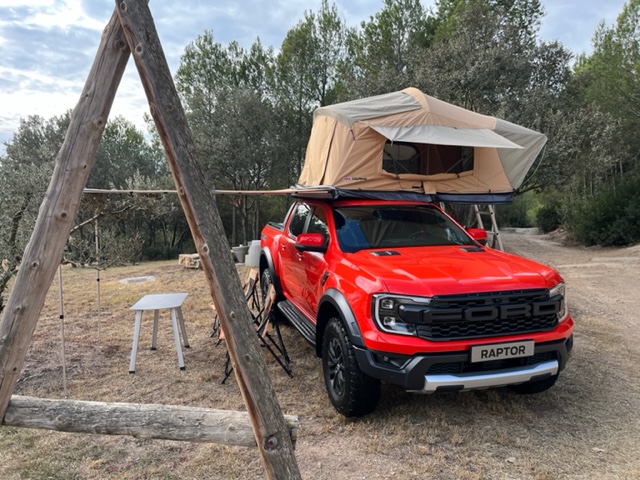 Carving the way for the exciting new generation of Europe’s market-leading pick-up truck.

Designed to dominate in the desert and master the mountains, the second-generation Ranger Raptor raises the off-road performance bar and embodies the smarter, tougher, more capable character present in every new-generation Ranger.

European Ranger enthusiasts have special reason to celebrate as the all-new Ranger Raptor is the first new Ranger model to reach Europe, with production already well underway and the first customers now receiving their vehicles.

Developed by Ford Performance, the all-new Ranger Raptor is the ultimate performance derivative of the latest Ford Ranger. With smarter technology controlling tougher, next‑generation hardware, Ranger Raptor blends raw power with mechanical and technical precision to create the most advanced Ranger ever. 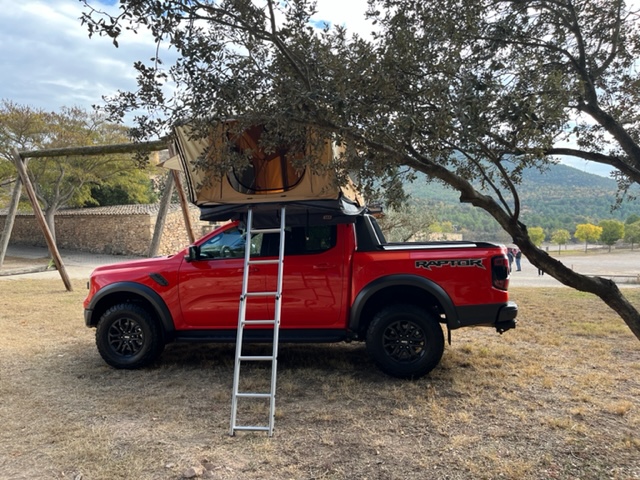 More power to playThe biggest news for performance fans is the introduction of an all-new twin-turbo 3.0-litre EcoBoost V6 petrol engine tuned by Ford Performance to produce 292PS and 491Nm of torque.

The twin-turbo 3.0-litre EcoBoost V6 engine boasts a compacted graphite-iron cylinder block, which is around 75 per cent stronger and up to 75 per cent stiffer than the iron used in traditional castings. Ford Performance ensured the engine delivers immediate response to throttle inputs, and a race-bred anti-lag system similar to that first seen on the Ford GT road car and Focus ST enables rapid delivery of boost on demand.

The new anti-lag system keeps the turbochargers spinning for up to three seconds after the driver backs off the throttle, allowing for faster resumption of acceleration out of corners or through the gears when the driver steps back on the accelerator. In addition, the engine is programmed with an individual turbocharging boost profile for each of the advanced 10-speed automatic transmission’s gears, for optimised performance.

“The 3.0-litre engine brings a different dynamic to the Ranger Raptor that will satisfy even the most hardcore performance enthusiast,” Burn said. “The acceleration and raw performance of the new powertrain leave you grinning from ear-to-ear.”

Customers also have the option of choosing a 2.0-litre bi‑turbo diesel engine, which will be available to order in the Ranger Raptor from early 2023 with first deliveries expected in the summer. 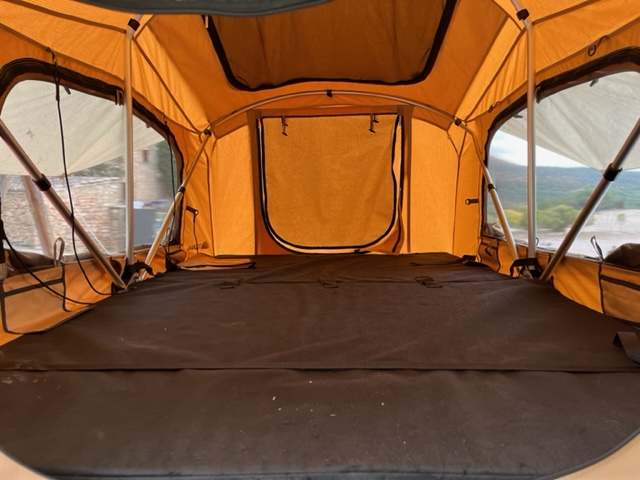 Ford anticipates Ranger Raptor customers will take every opportunity to test their pickups in the wild, so the company offers a comprehensive range of Ford-approved accessories for sports and camping, including a new two-person roof tent from outdoors experts ARB.

The tent’s built-in mattress, five windows and zippered insect screens bring a degree of luxury to the outdoors, while the durable aluminium structure and waterproof rip-stop fabric make it simple to erect and fold.

The roof mount keeps the entire load bed free for luggage, and Ford approval means the tent comes with a two-year warranty and can be ordered through a customer’s local dealership.