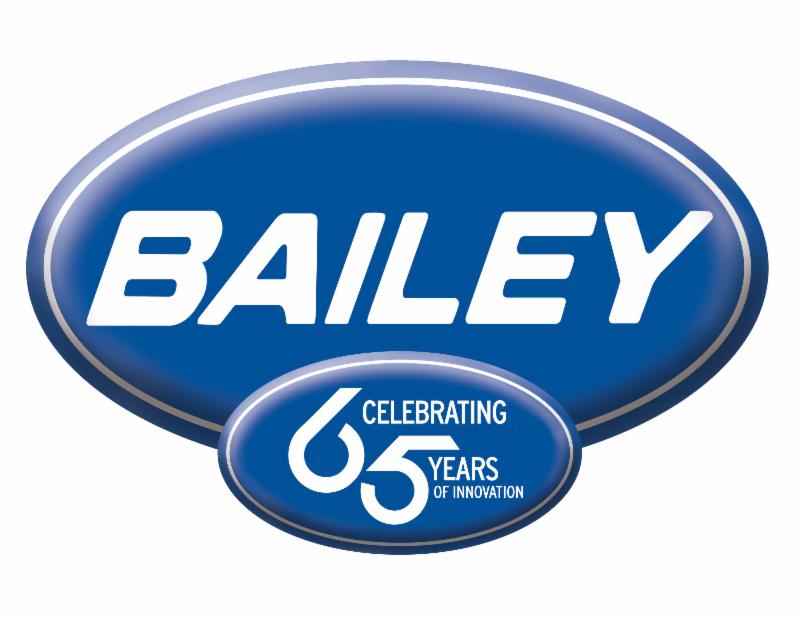 Bailey of Bristol has recorded an annual turnover of £ 95 Million during the 2013 calendar year, which represents a 4% (or £4 million) increase on 2012 levels, giving the business the best financial return in its sixty-five year history.

The company has seen production growth in all sectors over the past twelve months but it is in the new markets, into which it has recently diversified, that it has enjoyed the most success. Primarily these include the introduction of Bailey branded coachbuilt motorhomes and the export of bespoke touring caravans to Australia and New Zealand both of which began in 2011. Today, two years on, combined sales of these two products now account for one fifth of the total group turnover.

The key to this achievement has been the development of the patented Alu-Tech design technology which has presented Bailey with new business opportunities as well as strengthening its established position as the UK’s favourite brand in the touring caravan market. In the space of five years ten caravan and three motorhome ranges have been built using this high performance construction system (25,000+ leisure vehicles in total) as the company has looked to drive the industry forward in the face of the challenging economic climate.

Commenting on the results Bailey Managing Director Nick Howard said: “The company has performed strongly over the past twelve months – in this our 65th anniversary year. By carefully monitoring market conditions and responding to customer feedback we have been able to successfully broaden our product portfolio to sustain the growth of the business”.

In order to capitalise on this potential upturn in the market, Bailey has recently undertaken a staff recruitment drive and has made a number of new appointments in its Design, Commercial and Customer Services Departments. This not only re-affirms the company’s on-going commitment to improving the quality of the products and services it provides its customers, but also shows its confidence in the future of the market.

Bailey therefore moves into 2014 in a healthy position with retailer site stocks 5% lower than they were this time last year and, encouragingly, a forward order book which now extends beyond Easter. Over the next twelve months it will look to build on this platform with a number of significant new product launches plus an additional capital investment programme – full details of which will be announced in due course.

In the meantime Bailey would like to take this opportunity to thank its customers, retailers, supplier partners plus the members of the caravan and motorhome media for their part in our continued success.

The best way to be kept up to date with the latest information on Bailey products and services is to join our e-mail subscriber data base on www.baileyofbristol.co.uk  or to follow us on Twitter @BaileyofBristol.

May
Bailey’s 1,000th Approach SE motorhome rolls off the company’s South Liberty Lane production line only eighteen months after this range was first introduced to the market.

July
Bailey launches its second motorhome range – the Approach Autograph – to much public and media acclaim to further establish its credentials as a motorhome manufacturer.

October
Bailey launches the Pursuit, a new caravan range designed specifically for first-time buyers, at the Motorhome & Caravan Show at the NEC in Birmingham. Meanwhile on the other side of the world Bailey caravans complete an extreme 850 mile off-road durability challenge through the centre of Australia.