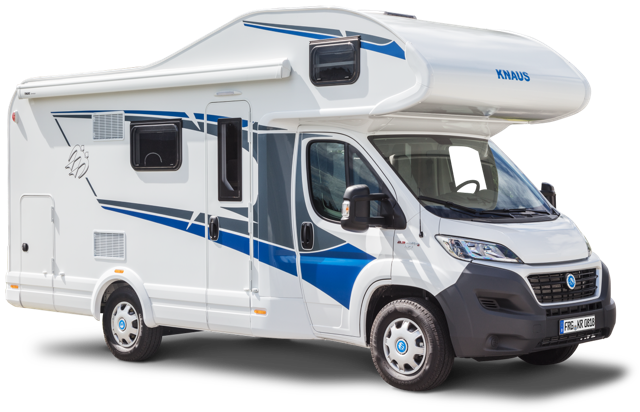 As Knaus motorhomes celebrates its thirtieth anniversary in the business, the Bavarian specialist company was presented with the coveted Golden Motorhome 2018 award.

Nominated by the readers of the trade magazine AutoBild Reismobil, the award came in the ‘Alcoves’ category. A special ceremony was held for the winners on Monday, 27 August at the Caravan Salon in Düsseldorf. This is not the first time that Knaus has been honoured in this manner as the Sky Traveller won the award in 2017 for the same category.

Knaus Tabbert GmbH is a leading manufacturer of leisure vehicles in Europe. The first motorhome was a Traveller 625 and rolled off the production line in 1988. The company’s headquarters are located in Jandelsbrunn, Germany. Since the end of 2017, Morelo Reisemobilbau GmbH has been a part of the Knaus Tabbert Group. With its brands Knaus, Tabbert, T@B, Weinsberg, Rent and Travel and Morelo, the company has achieved sales in excess of €590 million in the 2017 fiscal year. With a staff of 1,896, the firm manufactured 20,823 caravans and motorhomes in 2017.