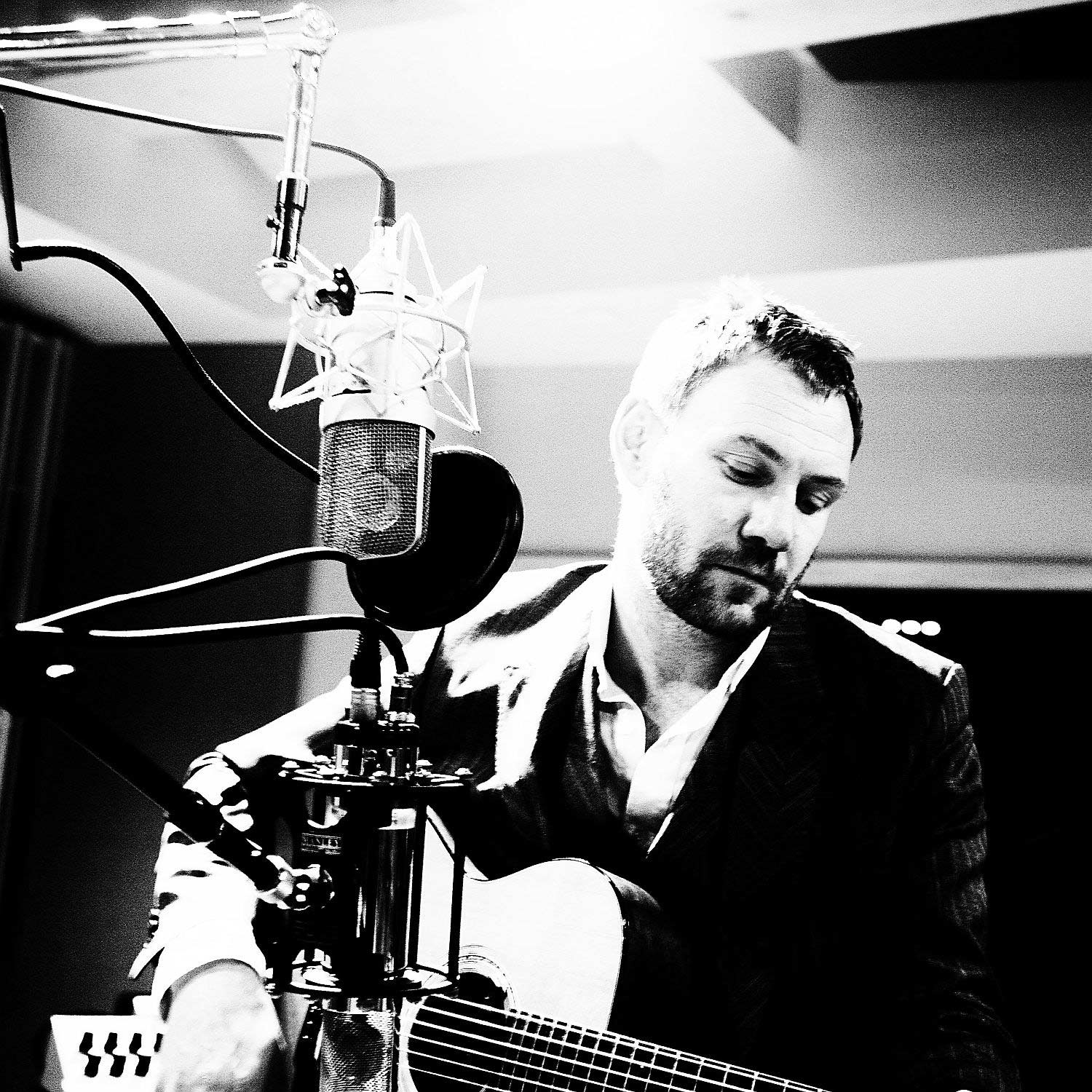 28 & 29 June, Westport House
The Westport Festival of Music & Food is delighted to announce that David Gray, Ireland’s best-selling artist of all time, will headline the two day boutique festival, along with Bryan Adams on Saturday, 28 June & 29th June.     David Gray will perform at Westport House on Saturday, 28th June.

David Gray was adopted by Ireland in 2000 when his career defining album “White Ladder” was number one for six weeks, and became the bestselling album ever in Ireland.  The album also went to No. 1 in the UK Albums Chart, two years and five months after its original release and spent a total of 151 weeks on the chart.

David Gray has achieved over 12 million album sales worldwide, won two Ivor Novellos, a Q Award and received BAFTA nomination for his soundtrack work on Amma Assante’s 2004 film A Way Of Life as well as two Brit nominations and a Grammy nomination.

David Gray, who is releasing his much anticipated new album later this year, gave his Irish fans the opportunity to hear some of his new songs when he toured intimate venues around Ireland before Christmas and filmed television “Other Voices” in Dingle.

The Westport Festival of Music & Food promises a fantastic fun filled music and food extravaganza with over 70 artists and comedians performing across five stages, an amazing food village and quality onsite camping in a truly relaxed and welcoming atmosphere.    And the entrance to Westport House is located in the centre of Westport town, which is ideal for festival goers who want to continue to party when the festival finishes each night.

THE ROISIN DUBH STAGE
The hugely popular ‘Róisín Dubh’ Stage is back again this year with a supreme selection of incredibly talented up and coming Irish acts including The Cast of Cheers, Lisa O’Neill, Daithi, We Cut Corners, Enemies, Windings, Tvvins, Elaine Mai, Dott, Boyfights, The Depravations, Rudy Trixx, It Was All A Bit Black & White, My Fellow Sponges, Zero Era and Tracy Bruen.

FOOD VILLAGE
The Food & Wine Magazine Village which was one of the highlights of last year’s festival is returning to Westport House in 2014.  Hosted by Norah Casey, it will bring together some of Ireland’s finest celebrity and Michelin Star chefs and restaurateurs for a series of culinary demonstrations.  More details about the Food Village and chefs will be announced in the coming weeks.

·         The Pirate Queen Swinging Ship- Not for the faint hearted, the Pirate Queen will test your head for heights – and your stomach!
·         Pirate Plunge Log Flume Ride – A Pirate Adventure ark favourite, the Pirates Plunge is a splash-tastic log flume water ride that guarantees to entertain (not to mention splashing the passengers).
·         Swan Pedaloe Boats – Families can pedal around the Westport House Lake on eight foot high Swan Pedaloe boats and enjoy views of the House, the Park, Croagh Patrick and Clew Bay. The swans are pedal propelled so it’s a fun way to get a little work out during your weekend at the Westport Festival.
·         Westport House Express Train Ride – You can take a short ride through the grounds and watch out for surprises around every corner. Check out the stunning views of the lake, the House, Croagh Patrick and Clew Bay.
·         Pirates Playground – Set adjacent to Gracy’s Bar & Cafe, The Pirates Playground offers a slide, climbing frames and rockers to entertain.
·         Gracy’s Bouncy Castle – Set in the Pirates Haven, Gracy’s Bouncy Castle provides ideal fun for the younger members of the family. Children will have a ball!

ACCOMMODATION
Westport Festival of Music & Food is situated in the very heart of Westport town which was voted Irish Times best place to live in Ireland.    There is a wonderful selection of hotels within 200 yards of the entrance to our festival and amazing guest houses to stay close by.   There is also a first class campsite located in Westport House.    Check out http://destinationwestport.com  for more info on hotels, B&Bs and self-catering accommodation.   Local accommodation is also available via www.Airbnb.com

CAMPING, CARAVANS & CAMPERVANS
Westport House has an established campsite with excellent facilities.  With hot water in the showers and real toilets, it’ll provide the best festival camping experience you’ll have all year!  Set up camp in this gorgeous natural environment surrounded by ancient trees with Croagh Patrick and Clew Bay in the background.  It’s a camper’s dream!  And you’ll only be a short walk away from all the Festival action and just a 10-minute walk from Westport town.   Onsite Facilities include: FREE hot showers, electrics (limited numbers so allocated on a first come-first served basis!), WiFi, recycling, picnic & washing up areas.  Onsite bar & café with food open until 11pm. Weekend Festival & Camping Tickets are on sale from the www.westporthouse.ie/shop