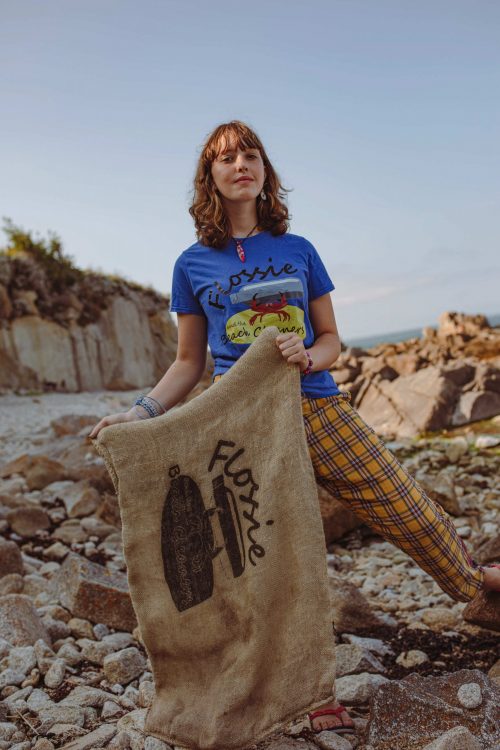 It has a population tipping 1.5 million and contains one of Europe’s busiest ports, yet it is also home to one of the most important wildlife conservation projects in the country.  ‘An Cuan’ is a four-part series taking a year-long look at the fascinating and unique eco-systems that is Dublin Bay.

Teeming with life, both wild and human, the bay faces many challenges both natural and manmade. ‘An Cuan’ will explore this unique urban area where nature and humanity at times live in harmony and at others battle to co-exist. This series will take our audience on a journey through this beloved part of Ireland’s coastline and show it in a way rarely seen before. An Cuan will showcase the natural beauty of Irish wildlife against the backdrop of the country’s urban centre. This nature and environment series is an entertaining, intriguing and educational exploration of one of the most surprising natural areas in Ireland. Along the way, we meet and follow the animal and human characters to whom Dublin Bay and its surrounding locale is not just home, but a beacon for how man and nature can and must co-exist to survive.

Filmed over a year, each episode will follow the life of Dublin Bay across a season. Starting with Spring, An Cuan shines a light on the multitudes of animal life that make up Dublin Bay, the many environmental issues that we need to address and looks at how the industry and people of the bay are learning to co-exist with the wildlife. We follow naturalists and activists as they fight to maintain the capital’s fragile eco-system and celebrate the joys and beauty of life by the sea up and down its shores. Beautifully narrated by Eoin Warner with stirring musical compositions and striking footage from land, air and sea; An Cuan is a celebration of the beauty of Dublin Bay and a timely reminder of the challenges and dangers that its natural habitat faces.
produced by Oddboy Media for TG4.