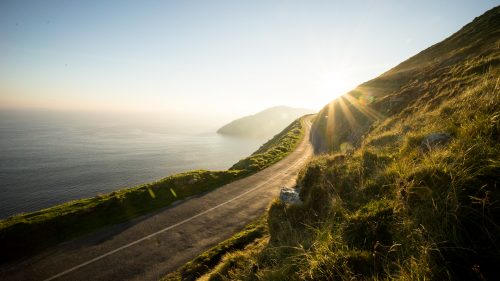 With Irish holiday makers being encouraged to stay home this summer under government guidelines, Volkswagen Commercial Vehicles has seen a 500% increase in demand for its popular California model. And now there is a new entry-level version of the California, the California Beach and to celebrate the new arrival, Volkswagen Commercial Vehicles Ireland have released a handy guide to the best road trips at home in Ireland.

Volkswagen Commercial Vehicles called upon its Facebook fans to find out what they thought were the best road trip spots which included the Copper Coast Drive in Waterford, the “Eireball” run across the Wild Atlantic Way, naturally enough the Ring of Kerry appears. The full list is:

With the launch of the new California Beach, Volkswagen Commercial Vehicles are providing a new entry-point into this growing Camper Van market. The Beach comes with a 2.0-litre 150hp Diesel engine, has 5-seats and a starting price of €55,905. It sleeps four people in comfort and features a Mini Kitchen with a gas cooking plate, a second battery, swivel seats in front and a 230-V inlet with charging feature for vehicle batteries and a 230-V outlet in the interior. There are also special offers on the California, including 2.9% Hire Purchase and a deposit contribution of €2,750.

“We have been amazed by the upturn in sales for the California and new Grand California models, with a 500% increase in sales over the past few months, which is, in part, down to many Irish customers now choosing to stay in Ireland for their holidays. The beauty of the California models in particular is that they are also very useable every day cars, especially in the case of the new California Beach, which costs around the same as an executive saloon, but offers so much more in terms of a potential for family adventure,” said Volkswagen Commercial Vehicles Managing Director, Alan Bateson. “I am really pleased that we will be able to meet this new demand for the models by securing additional production,” added Bateson. 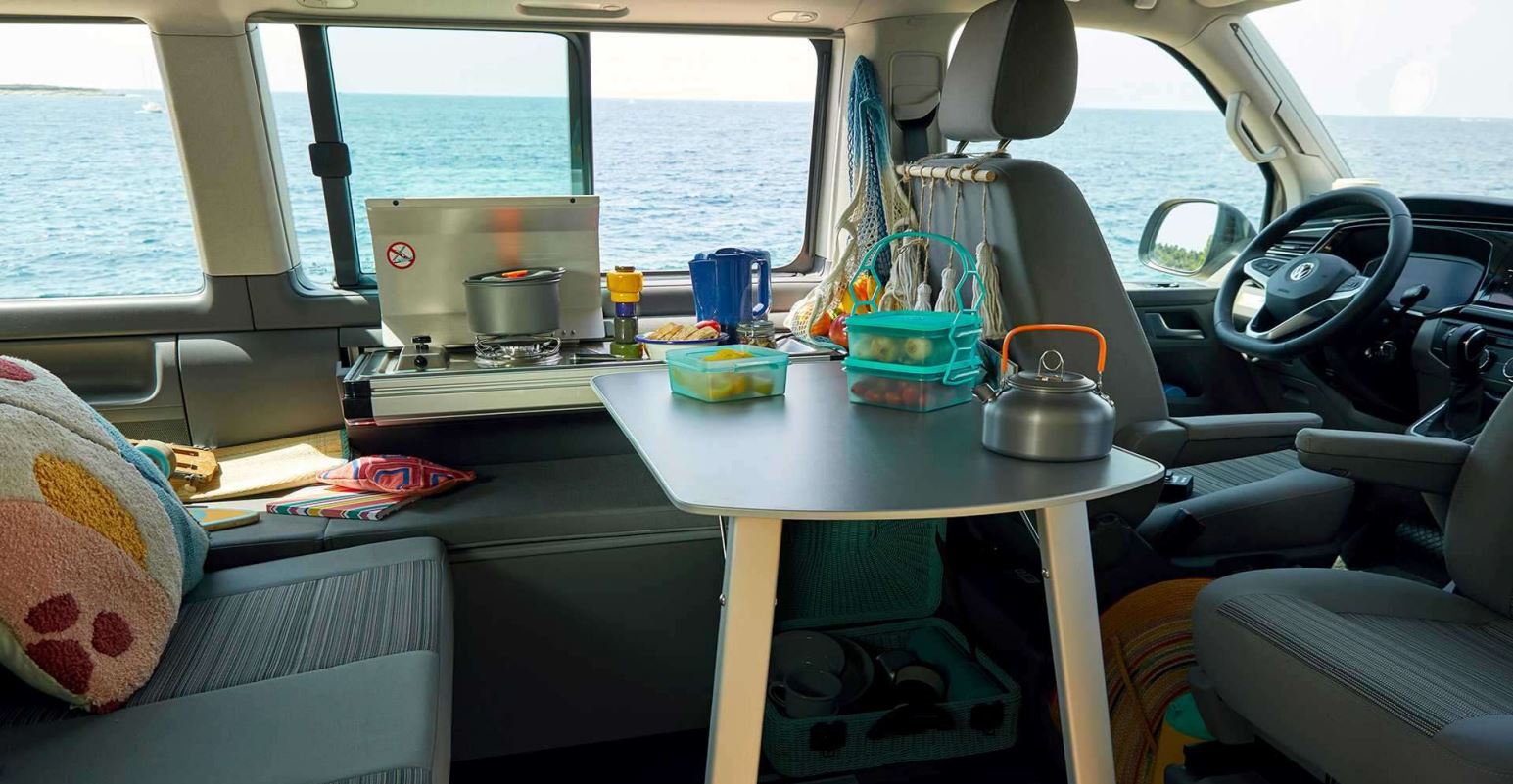 Two convicted for Possession of Illegally Cau...
Two new Alcor bike carriers from Rameder Green Tourism at Rathlin & Valentia; How the islands are open and welcoming to green visitors