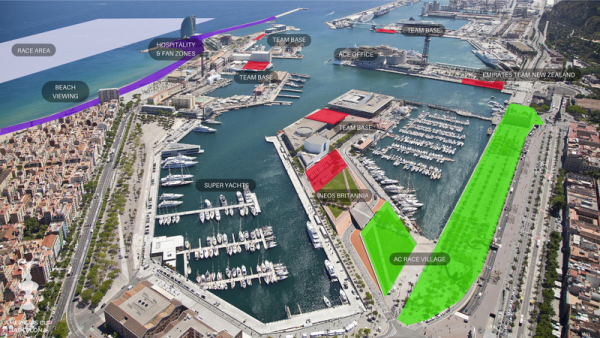 “Like a jewel in the sun” was how Montserrat Caballé and Freddy Mercury described Barcelona in their famous song about the Catalan capital and the city is starting to shine as preparations are well underway to welcome the teams to their new bases. Base allocation is coming together, just four months after the venue announcement, with the confirmed sites now ready for selection in strict order of entry as set out in the Protocol. 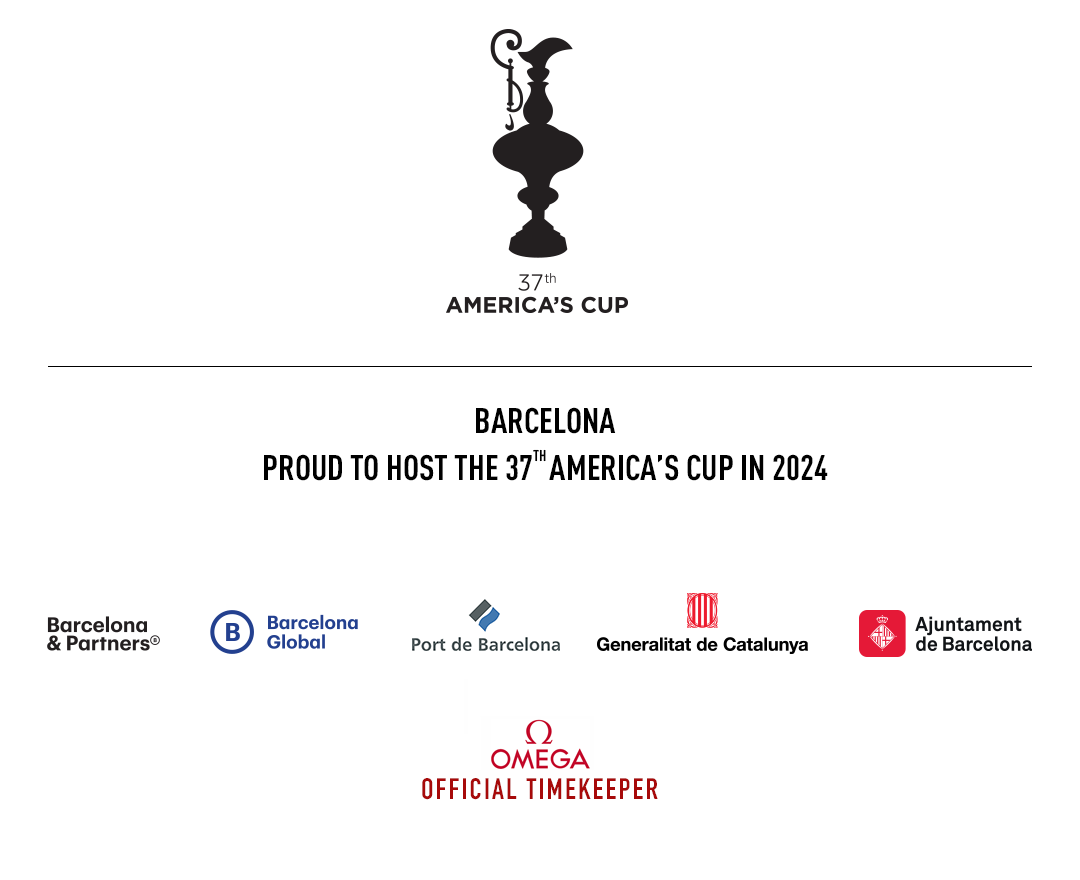