Life’s a Beach at Dun Laoghaire? 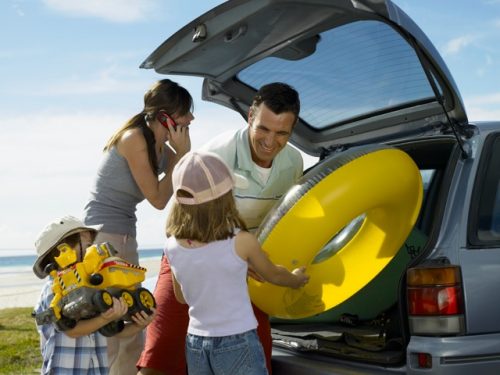 An Bord Pleanála has granted Dún Laoghaire Harbour Company (DLHC) permission to proceed with its plans for a floating swimming pool and urban beach at the historic East Pier of the Harbour.

Permission was granted in late-2014 by Dún Laoghaire Rathdown County Council, but had been appealed.

The project has been inspired by the popular Badeschiff facility in Berlin, a floating swimming pool on the River Spree. The plan for Dún Laoghaire Harbour includes a floating swimming pool containing heated and treated seawater, utilising a converted river barge which will be located within the Harbour. The facility will include an Urban Beach alongside the floating structure, on Berth 1 adjacent to the East Pier. Changing and toilet facilities, a café, an administration area, and security features are also planned.

The Harbour Company estimates that urban beach has the potential to attract 100,000 visitors per year and to generate over €1 million per annum for the local economy.

Dún Laoghaire Harbour Company hopes to be in a position to open the facility for the summer season in 2016.

According to Tim Ryan, Operation Manager, of DLHC: “Today’s go-ahead by An Bord Pleanála is very welcome, and marks a vital step in realising the full potential of the Harbour as a marine, leisure and tourist destination of international calibre.”

“The urban beach will be a hugely exciting project for Dun Laoghaire as a while. It is very much in keeping with the Government’s National Ports Policy which designated Dún Laoghaire as a harbour focusing on marine leisure, marine tourism, and urban development. Today’s decision allows us to follow through on our mandate.