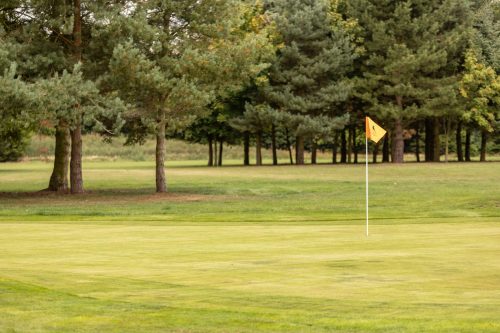 Savills, on behalf of Park Leisure 2000 Ltd, has sold Allerthorpe Golf & Park Retreat near Pocklington, East Yorkshire to a local operator for an undisclosed sum.

Set across more than 96 acres (39 hectares), the partially developed holiday park occupies the grounds of a former 18 hole golf course, nine of which are still active. The scheme, when completed, will accommodate 150 lodges and caravans with an opportunity to extend by a further 75 units subject to planning. At the point of sale, the holiday park development comprised 18 bases accommodating six lodges and 12 caravans, alongside a new clubhouse, greenkeeper’s building and a substantial owner’s dwelling.

Richard Prestwich, director in the leisure and trade related team at Savills Chester, comments: “The property represented a rare development opportunity for the purchaser, especially as there are few similar properties changing hands across the UK at present.

“Located just over 14 miles east of York, Allerthorpe Golf and Park retreat benefits from the picturesque surroundings of the Yorkshire countryside, which is easily accessible via the M1 motorway. As a fairly new business, the park provided the perfect opportunity for an operator to put their own stamp on a property with significant potential. We are very pleased to have secured an excellent price on behalf of our client.”

Savills, on behalf of Allens Caravans Estates Limited, has sold Weir Meadow Caravan Holiday Home and Touring Park in Evesham, Worcestershire to a local park operator. The site was marketed at a guide price of £3 million.

Set across circa 9.8 acres (3.9 hectares), the park has been developed to accommodate 123 static caravans / lodges and 26 touring caravans, but has planning permission for up to 166 and 75 respectively. Other buildings include an amenity block, an attractive three bedroom detached dormer bungalow, a boathouse with several staff apartments and a slipway. In addition, there are also 40 fishing pegs along the park’s private riverbank.

Richard Prestwich, director in the leisure and trade related team at Savills Chester, comments: “Weir Meadow provided the purchaser with an opportunity to acquire a well-established caravan park business, situated in the picturesque Vale of Evesham on the banks of the River Avon. Despite current uncertainty, it is testament to the resilience of the caravan park sector in challenging economic times and the positivity of purchasers taking a long term view and we are very pleased to have secured this sale on behalf of our client.” 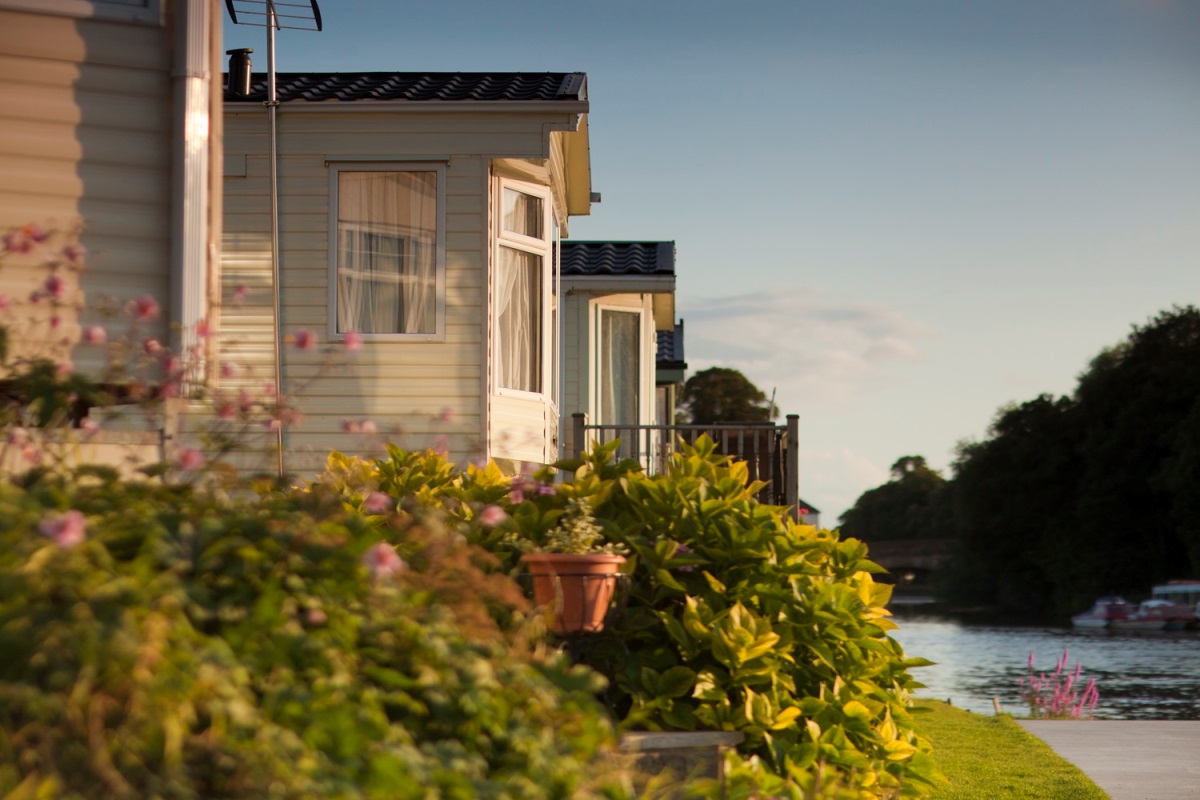