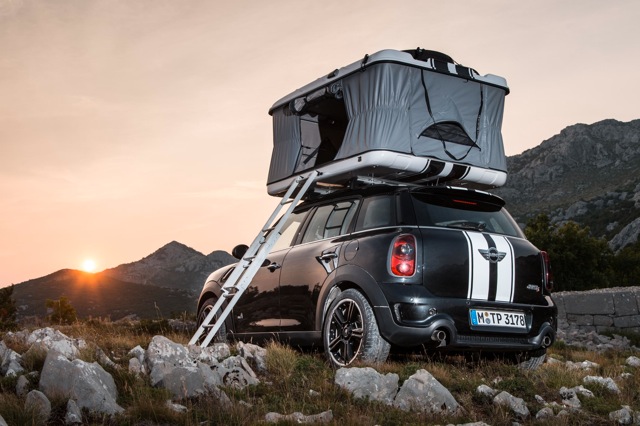 The Minister for Transport, Tourism and Sport, Paschal Donohoe T.D. welcomed the positive news for Irish tourism following on from Central Statistics Office (CSO) figures for overseas visitors. Figures show that the total number of overseas visits increased by 9.3% for the first nine months of 2014 when compared with the corresponding period of 2013.

Minister Donohoe commented: “These latest figures confirm that Irish tourism is enjoying another excellent year building on a very solid performance in 2013. Our people, places and policies are delivering an exceptional experience for overseas visitors to Ireland; a fact which is reflected in the figures. Obviously tourists are heeding the advice of publications such as Conde Nast Traveler, Rough Guide and, Lonely Planet, who position Ireland as one of the most attractive tourist destinations on the planet. The friendliness exhibited by the Irish people, coupled with the natural beauty of our island and the determination of the Government to ensure value for money for visitors all build on the success we have seen in the tourism industry in recent years’.

“As good as the 2014 performance has been, however, I am seeking further improvement in 2015 and beyond. I will shortly launch Tourism Ireland’s marketing plans for 2015 and, before year end, I will publish a Tourism Policy Statement which will prioritise investment to maximise the return from tourism in the medium to long term.”

Minister of State for Tourism and Sport, Michael Ring T.D. said: ‘The positive growth in visitor figures today builds on the recent good news for tourism. Budget 2015 again highlighted the priority that the Government has given to tourism industry with the retention of the 9%VAT rate. We will continue to work hard to ensure that Irish tourism continues to play a significant part in our economic recovery’.

Commenting on the CSO figures, Niall Gibbons, Chief Executive of Tourism Ireland, said: ‘The CSO figures are very strong – confirming growth of +9.3% in overseas visitors to Ireland for the January to September period, more than 500,000 additional visitors when compared with the same nine-month period in 2013. Given that overseas tourism business accounts for almost 60% of all tourism revenue, this is good news indeed, with the increase in visitor numbers from overseas helping to boost employment around the country’.

“I am delighted to report that we are seeing growth from all of our market areas around the world this year. I am particularly pleased to see visitor numbers from Great Britain, our largest market, increasing by almost +9% for the first nine months (194,000 additional visitors). 2014 is also set to be another record year for tourism from North America, with almost +14% growth (130,000 additional visitors). And it is also very encouraging to see an increase of +7.4% in visitors from Mainland Europe, with Germany (16%), Spain (+13%) and Italy (+10%) turning in particularly strong performances. We are determined to ensure that tourism growth continues. Upcoming promotions, including a significant presence – with almost 70 Irish tourism partners – at World Travel Market in London next month will help to keep this momentum going and deliver further success in 2015 and beyond. We will also be working hard to promote the new British-Irish Visa Scheme in China and India, with the message that the island of Ireland is very much open for business and visitors are most welcome to our shores.”

Meanwhile, Shaun Quinn, Chief Executive of Fáilte Ireland commented: ‘While international publications such as ‘The Lonely Planet’ have recently voted for Ireland as a top travel destination, overseas visitors, too, have been voting with their feet in ever greater numbers. The growth from America is particularly impressive and, having met with top US travel operators at our US Expo in County Clare earlier this week, Fáilte Ireland believes that this American enthusiasm for Ireland will continue into 2015’.

“The recent retention of the 9% VAT rate in the Budget will allow us to continue to offer visitors a good value and high quality holiday but we need to avoid complacency and we need to keep focussed and remain competitive. As initiatives such as The Gathering and Wild Atlantic Way have demonstrated, we also need big bold and ambitious ideas to attract further overseas visitors and Fáilte Ireland will be using every opportunity we can to identify further growth potential and to ensure the sector provides the additional revenue and jobs which we believe it can certainly deliver.”