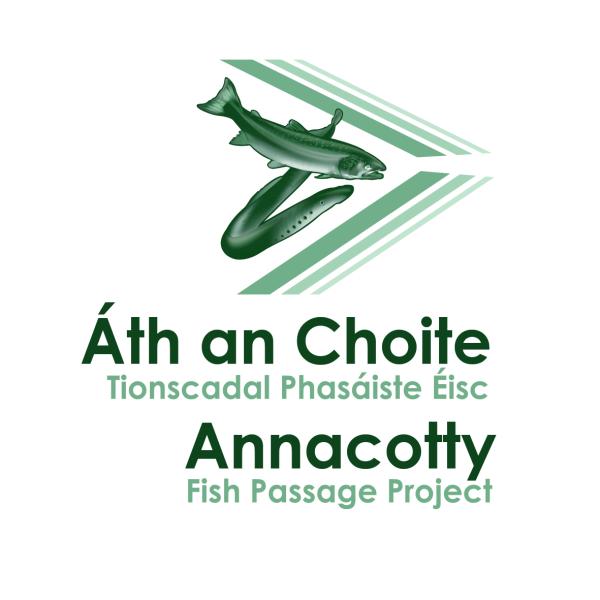 Inland Fisheries Ireland, the state agency responsible for the protection and conservation of freshwater fish and habitats, is inviting the public to attend an information meeting about the Annacotty Fish Passage project in Limerick next Tuesday evening (August 23rd).

Last year, Eamon Ryan T.D., Minister for the Environment, Climate and Communications, announced that Inland Fisheries Ireland would lead the ‘Annacotty Fish Passage Project’ as the state agency with responsibility for fish in rivers, such as the Mulkear.  The public information meeting on August 23rd is being organised to make more people aware about the project at the weir and to encourage as much engagement as possible with stakeholders right across the community, including key state agencies, special interest groups, voluntary, public and private sectors.

The Mulkear is considered a vital river for a range of fish species including wild Atlantic salmon, sea, river and brook lamprey, wild brown trout and eels. Most of the main river and its smaller tributaries in the catchment are designated as a Special Area of Conservation under the EU Habitats Directive. However, the weir at Annacotty has been identified as a ‘significant barrier’ to the free movement of several fish species.

In the last year, Inland Fisheries Ireland has completed an assessment of the weir structure to quantify its fish pass-ability and has also undertaken title research to identify the owners of land and structures potentially impacted by the project. It also secured €99,481 in funding under the Salmon and Sea Trout Rehabilitation, Conservation and Protection Fund in May of this year. This funding will be used to support the assessment and planning phase of the project to find the most appropriate solutions for fish migration and passage along the Mulkear. Environmental, technical and engineering assessments will also be funded.

At Tuesday’s meeting, the public will have an opportunity to find out more about the potential solutions being assessed to improve the passage of fish through the weir.

Ahead of the public meeting, Suzanne Campion, Head of Business Development with Inland Fisheries Ireland said: “The Annacotty Fish Passage Project is underway. We’re in a crucial phase of the project, which is to assess and evaluate the most appropriate solution for improving fish passage at Annacotty. This will enable us to reach another crucial phase – seeking planning permission.”

She added: “It’s great to see that there is growing public interest in this project. We’re organising this public information meeting on August 23rd to engage as many people as possible in the conversation about what happens next at the Annacotty weir to help improve passage for fish.”

Online registration for the free event, which gets underway at 6pm at the Castletroy Park Hotel in Limerick, is through FisheriesIreland.ie/Annacotty.

The works on Annacotty Weir is part of a pilot project to assist with the design and implementation of a national barriers restoration programme currently being progressed by the Department of Housing, Local Government and Heritage in collaboration with a range of State Bodies.

The Interagency Group for the Annacotty Fish Passage Project includes representatives from the Department of the Environment, Climate and Communications, the Department of Housing, Local Government and Heritage, Limerick City and County Council, the Office of Public Works (OPW), the National Parks and Wildlife Service (NPWS), the Local Authority Waters Programme (LAWPRO) and the ESB.

Experts warn how van conversions can VOID you...
Opel showcases Zafira-e Life Crosscamp prototype of electric camper at Caravan Salon Düsseldorf CARAVAN SALON 2022: the choice of recreational vehicles is bigger than ever