The Ocean Race discovers microfibres are rife in Europe’s seas 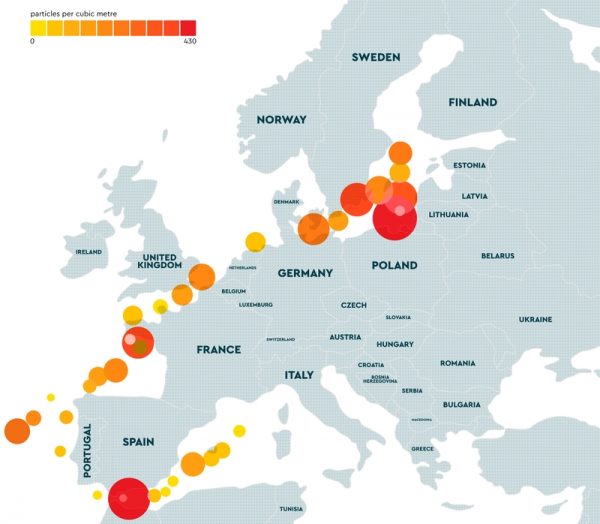