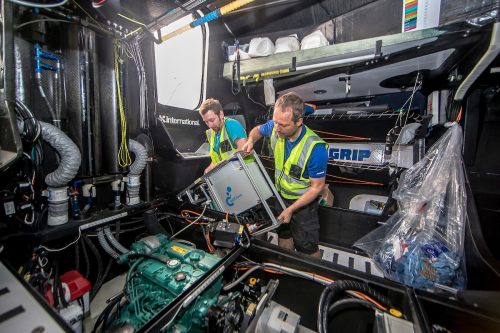 Mercedes-Benz Vans at the Caravan Salon Düss...
Inland Fisheries Ireland is running a competition for photos of your favourite angling spot Go Fishing Week 2021 programme of events to get people “hooked” on fishing