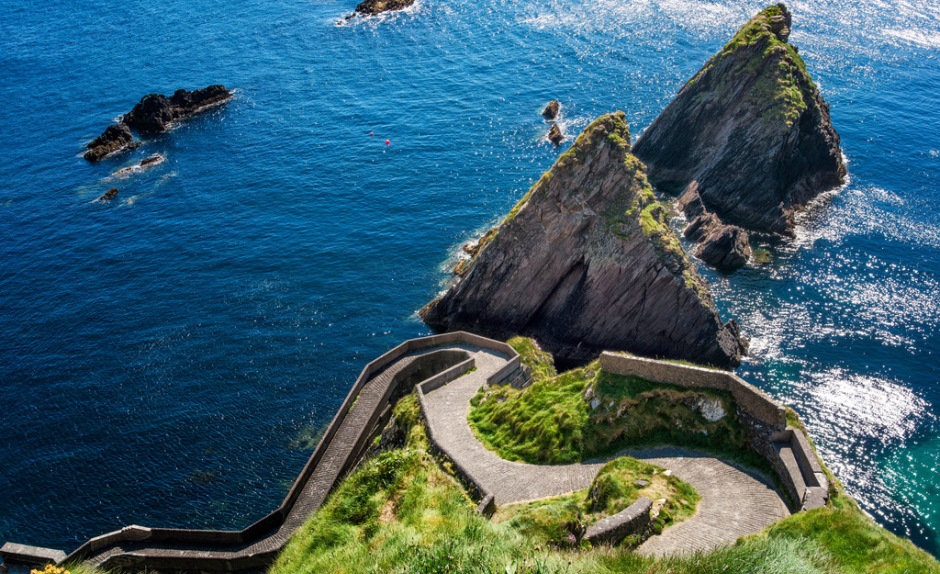 Figures released by Tourism Ireland reveal that Ireland is continuing to grow in popularity as a holiday destination.

The period January to June 2018 recorded an increase of 6.7% in overseas visitors compared to the same period last year, equating to an additional 307,000 arrivals. Additionally 2018 proved to be the best ever month of June for Irish tourism with more than 1 million visitors.

Niall Gibbons, CEO of Tourism Ireland particularly welcomed a strong performance from North America, with visitors from that region up 10.7% year on year. “A number of factors are working in our favour, including more airline seats than ever before, from more gateways across the US and Canada. We’ve also seen excellent results from Mainland Europe, up +10.2% on January-June last year, with particularly strong performances from Germany (+21.2%) and Italy (+14%). Tourism Ireland has prioritised North America and Mainland Europe, as markets which offer a strong return on investment, in terms of holiday visitors and expenditure.”

The impact of Brexit remains a concern longer term, despite numbers from Britain up 2.3% year on year, with Niall Gibbons noting that numbers are still down more than 4% on the first six months of 2016.

Visitors numbers from Australia and Asian markets are up slightly at 1.1%, but there is optimism of further growth. “We look forward to seeing the impact of new long-haul flights on Irish tourism this summer – including the new Hainan Airlines flight from Beijing and the Cathay Pacific flight from Hong Kong, which both kicked off in June,” said Niall.

In 2017, approximately 10.65 million overseas visitors came to the island of Ireland, delivering revenue of about €5.78 billion, a figure in excess of 4% of GNP in the Republic of Ireland. Tourism employs approximately 281,000 people across the island.