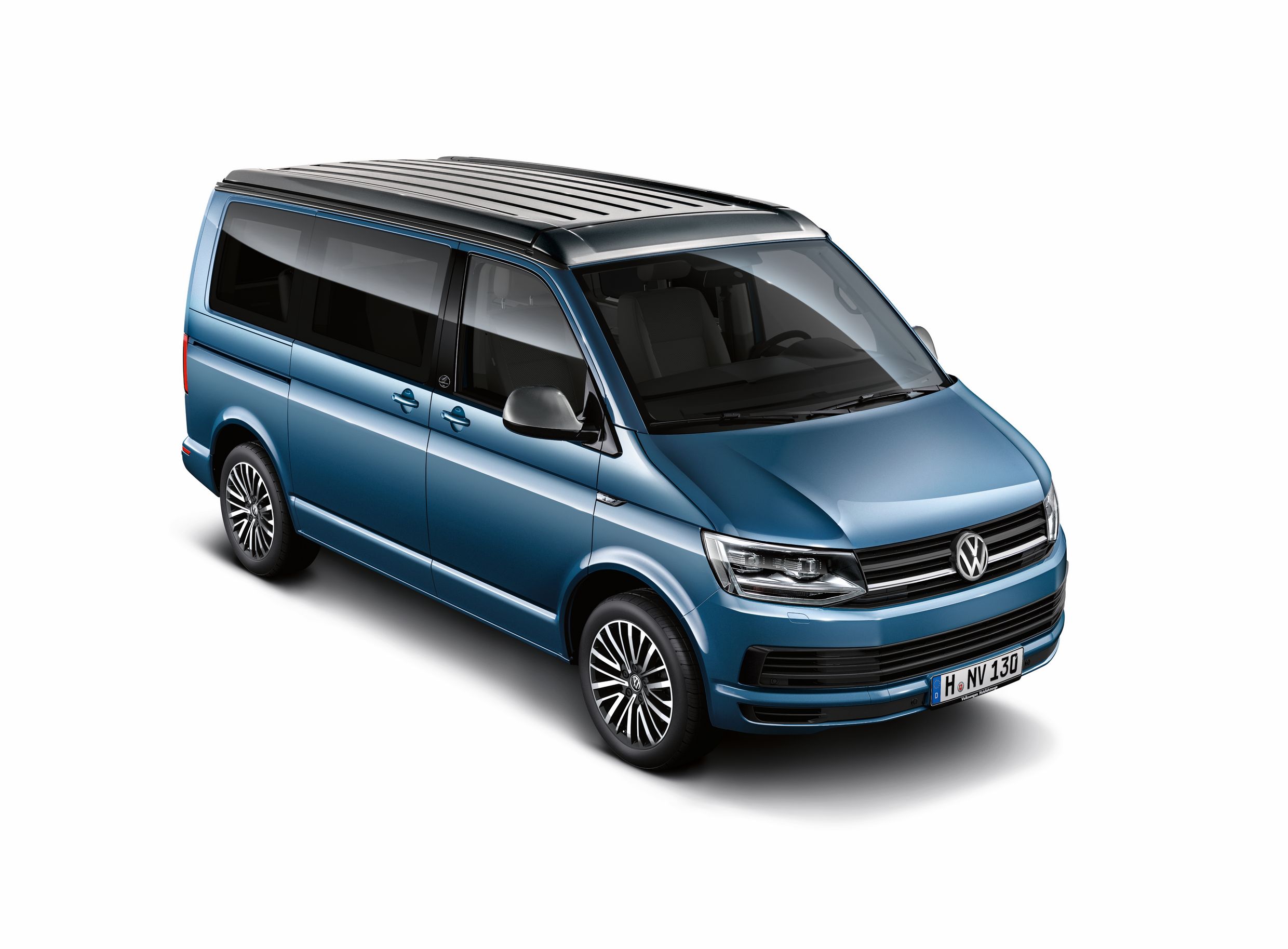 Set to be unveiled at this year’s Caravan Salon in Düsseldorf from 25 August to 2 September, Volkswagen Commercial Vehicles will be celebrating the 30th anniversary of its camping icon with a special “California 30 Years” model. The anniversary vehicle is limited to a run of 999 and can be ordered now.

The California 30 Years comes with a number of unique features. Each of the 999 produced will carry on its exterior two bespoke badges, imprinted on which will be the production serial number. 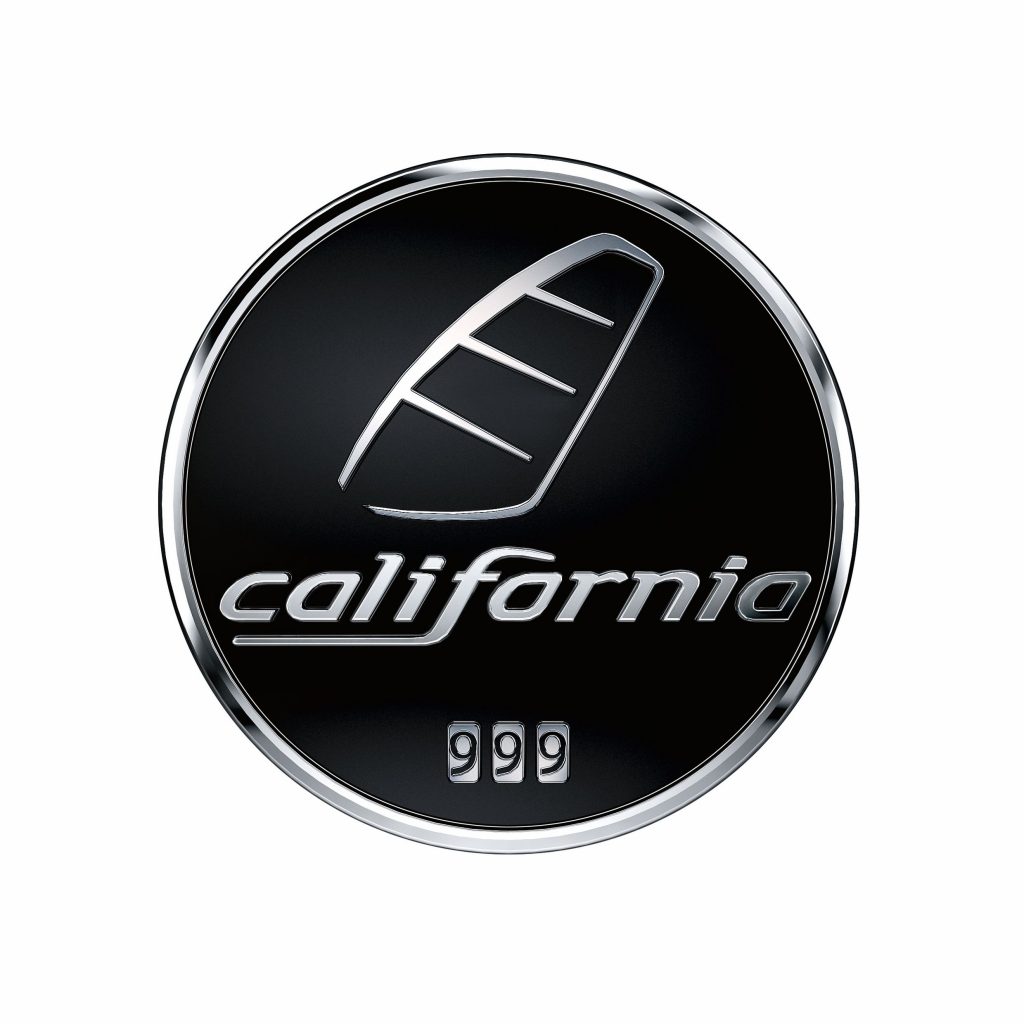 Externally a pop-up roof is offered in the contrasting colours of “Metallic Reflex Silver” or “Metallic Indium Grey”, with the wing mirror housing in the same shade while the B-pillars are in gloss black. Other external features include high-sheen 17-inch “Cascavel” alloy wheels in “Silver” or “Anthracite”. 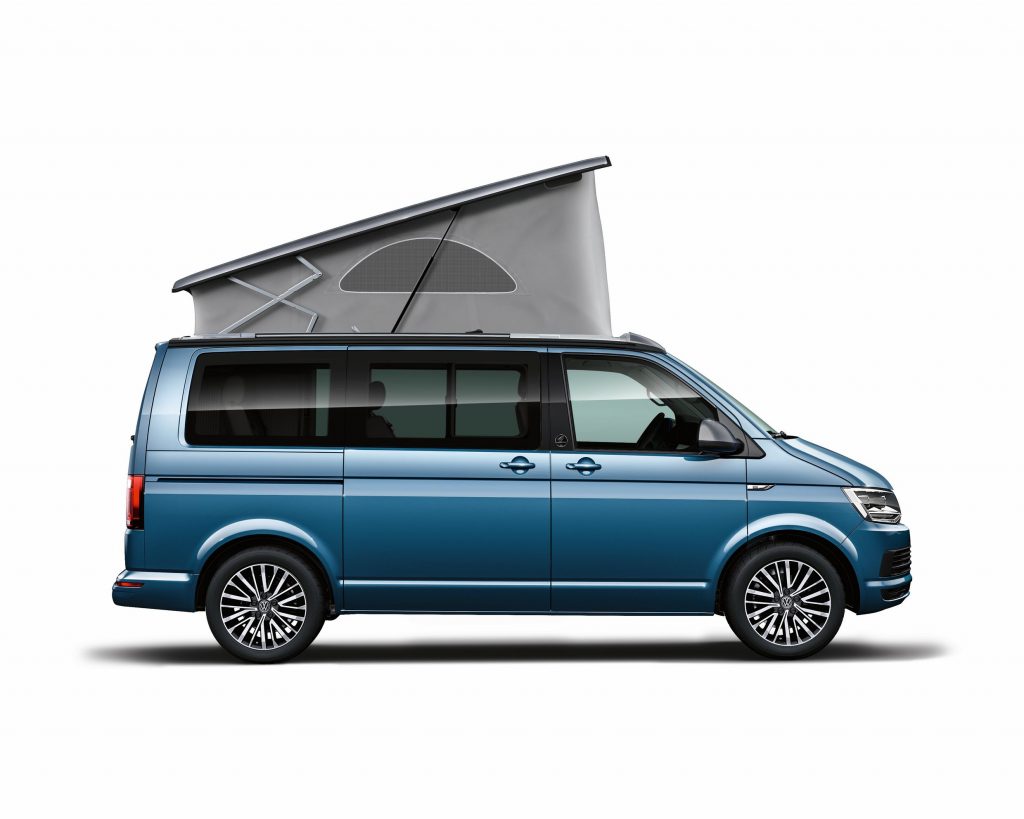 The interior features new “Bright Wood” décor for the kitchen units and cupboards. As with all Californias, the special edition model comes well equipped with features including the “Camper” interior lighting concept with LED lamps in the pop-up roof, tailgate and kitchen units. Integrated in the rear of the vehicle, meanwhile, is a connection for an outside shower. Auxiliary heating, fitted as standard, makes camping in spring and autumn more comfortable. As well as via the control system in the overhead console (with timer), it can be activated via wireless remote control. Additionally available as an option is double-glazing for the passenger compartment. 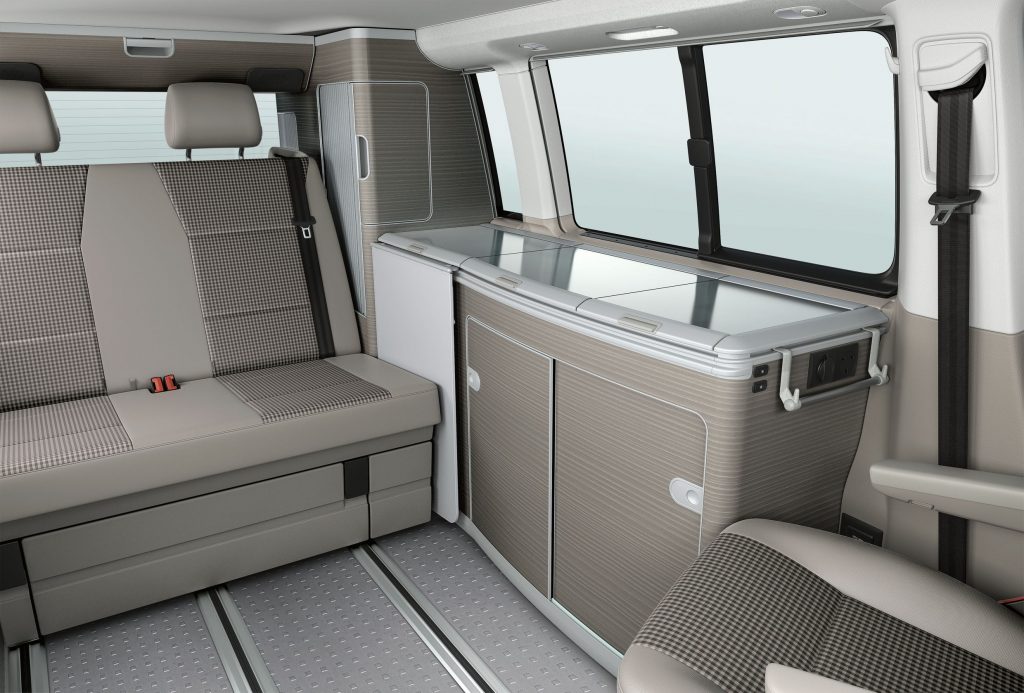 Further customisation of the California 30 is possible via the optional “Drive Assist” and ”Tour” add-on packs. The “Tour” pack includes an extra comfort mattress, a magnetic torch (charged via a base station next to the front passenger seat) and a detachable tow hook.

This isn’t of course the first special edition California. Over the years Volkswagen Commercial Vehicles has produced the California Freestyle in 2002, the California NoLimit in 2007 and just five years ago the California Generation. All have become desired collectors’ items of lasting value….making the California 30 Years a probable long-term wise investment. 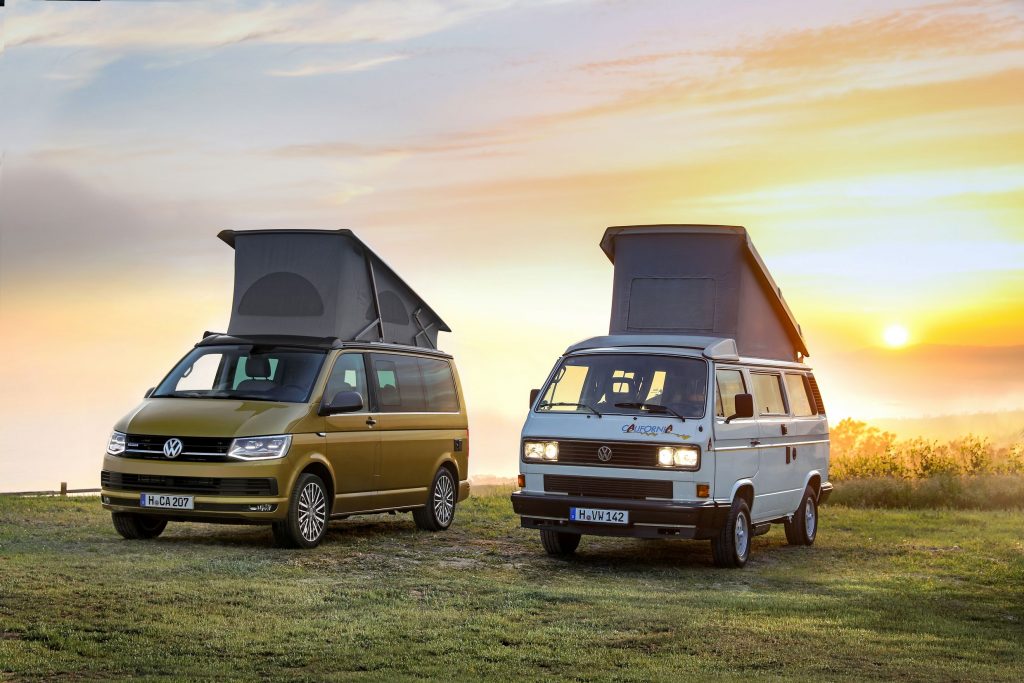