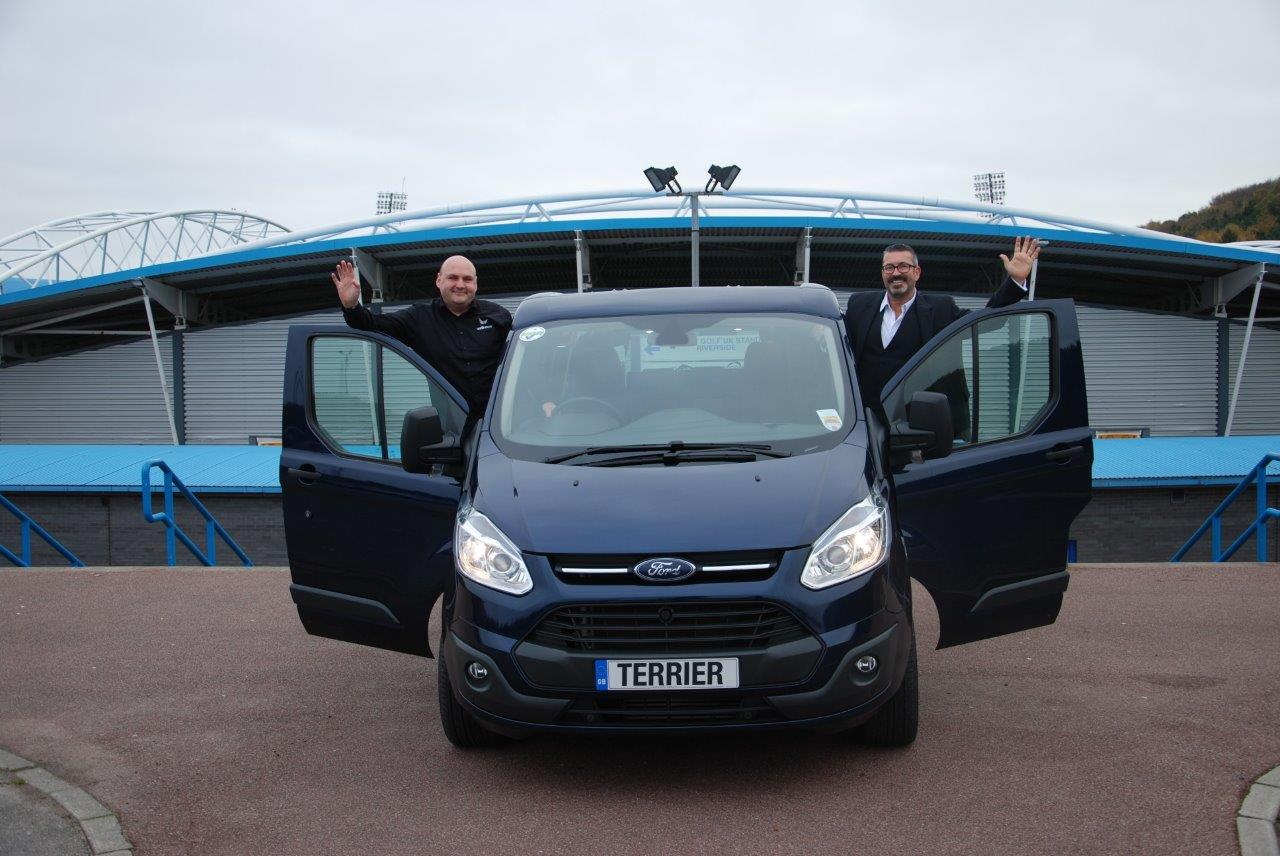 Wellhouse Leisure is offering more choice and value for money in 2014.  It will be showing its award-winning campervans, plus two new models and a preview of a potential new compact campervan on its stand (no 4330) at The Caravan and Camping Show at the NEC, Birmingham from 18 to 23 February. This includes:

·       Future campervan? exclusive debut of Ford Tourneo Connect with opportunity for public feedback on how this could be their perfect compact campervan from Wellhouse

Wellhouse Leisure now has two award-winning campervans, both of which will be at the show – the Hyundai i800 camper, with elevating roof and high-top roof models, plus the new Ford Terrier, launched last October and recently named ‘The Campervan of the Year 2014’ in The Motorhome Awards by MMM and Which Motorhome magazines.

Wellhouse Leisure will also be announcing a new model for its Ford Terrier range. A new entry-level Terrier L model is being introduced with a 100 PS diesel engine and rear doors instead of a tailgate. It has the same elevating roof, side kitchen layout and sliding rear seat as the existing Terrier, but leaves items such as alloy wheels, air-conditioning and a Webasto heater as options. It will be available in red, white or blue, with prices from £34,995, making it one of the most affordable new campervans on the market.

The two new models making their debut at the show include a budget Ford Auto-Camper leisure van with fixed roof, offering great value for money with prices from £29,995; while for customers who want Wellhouse quality and style in a Volkswagen campervan, its second new model is a VW T5-based model from a new subsidiary, Volksleisure.

Wellhouse Leisure previewed a prototype Volksleisure Volkswagen-based campervan in 2012, and after listening to feedback, undertaking further research and development, and the acquisition of an additional production and sales facility for Volksleisure in Bideford, Devon, it is launching a stylish Volkswagen model range, called the All Star, with special editions, White Star and Silver Star.

Following the success of its Ford Terrier campervan conversion, Wellhouse Leisure will have an exclusive preview of its smaller stablemate, the new Ford Tourneo Connect, and asking show visitors for their feedback on how they think this could make a perfect compact campervan.

With designs for a campervan conversion of the Ford Tourneo Connect still in development, this represents a valuable opportunity for the public to have its say on a future new model from Wellhouse Leisure.

You can also see the Ford Terrier on YouTube (http://youtu.be/9IhpZHcpfPc), and get all the latest news by following Wellhouse Leisure on Twitter @wellhousecamper, or at Facebook.com/wellhouseleisure.

Renault starts a new chapter with its adventu...
VOLKSLEISURE – A NEW BRAND FROM WELLHOUSE LEISURE Sophie Ellis-Bextor for Westport Festival of Music & Food