Wellhouse Leisure sets off on a 7 day, 5,000 mile #TerrierRoadTrip to Turkey 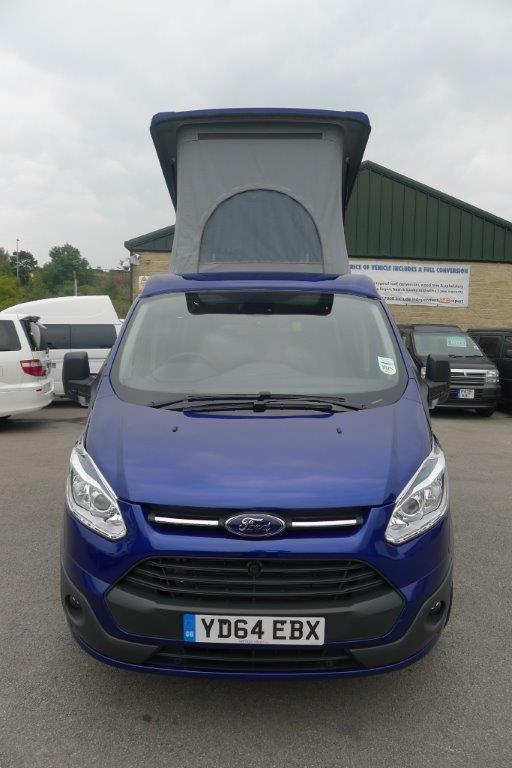 On Sunday, 23 November, David Elliott and Layne Stuart from Wellhouse Leisure set off on a seven day, 5,000 mile return road trip to Turkey to take one of its award-winning Ford Terrier campervans back to the Ford factory where its Transit base vehicle was made.

To follow their journey, look out for regular Tweets from @wellhousecamper with the hashtag #TerrierRoadTrip.

The road trip starts from Yorkshire in the early hours of Sunday morning, followed by an early morning Eurotunnel crossing to France, and then on to their first night stop, which is expected to be somewhere near the Austria/Slovenia border. On Monday they expect to reach Bulgaria, before arriving at the Ford Transit factory in Turkey on Tuesday.

After meetings with Ford on Wednesday morning, and grabbing a photo opportunity of the Wellhouse Terrier with some of the people who helped build its Transit base vehicle, the Wellhouse road trip will start its return leg to England, expecting to arrive home late Friday night. And why? because this is what a campervan like the Wellhouse Ford Terrier was built to do, and it seems a good idea at the time……

A full report and photos from the #TerrierRoadTrip will follow upon their return.