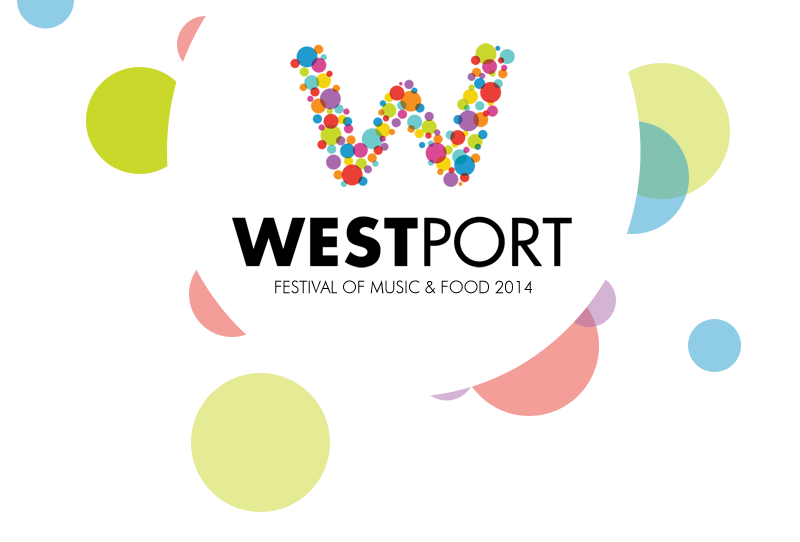 Westport Festival of Music & Food has announced that Danny Battles, a young singer songwriter from Bantry in West Cork will perform at the boutique music festival which takes place on 28 & 29 June in the picturesque grounds of Westport House in Co Mayo. Danny has gigged across Ireland and Europe and is performing on RTE television’s Saturday Night Show this weekend (19 April).

Recently the fast rising star played the prestigious 2014 Trinity Ball which was attended by more than 8,000 revellers and is considered Europe’s biggest private party.  Danny was also recorded for the RTE show South Wind Blows, by film-maker and musician Philip King, during the Other Voices Festival in Derry in February.  His debut solo album is due to be released later this year.

THE ROISIN DUBH STAGE
The hugely popular ‘Róisín Dubh’ Stage is back again this year with a supreme selection of incredibly talented up and coming Irish acts including Little Green Cars, The Cast of Cheers, Lisa O’Neill, Daithi, We Cut Corners, Enemies, Windings, Tvvins, Elaine Mai, Dott, Boyfights, The Depravations, Rudy Trixx, It Was All A Bit Black & White, My Fellow Sponges, Zero Era and Tracy Bruen.

·         The Pirate Queen Swinging Ship- Not for the faint hearted, the Pirate Queen will test your head for heights – and your stomach!
·         Pirate Plunge Log Flume Ride – A Pirate Adventure ark favourite, the Pirates Plunge is a splash-tastic log flume water ride that guarantees to entertain (not to mention splashing the passengers).
·         Swan Pedaloe Boats – Families can pedal around the Westport House Lake on eight foot high Swan Pedaloe boats and enjoy views of the House, the Park, Croagh Patrick and Clew Bay. The swans are pedal propelled so it’s a fun way to get a little work out during your weekend at the Westport Festival.
·         Westport House Express Train Ride – You can take a short ride through the grounds and watch out for surprises around every corner. Check out the stunning views of the lake, the House, Croagh Patrick and Clew Bay.
·         Pirates Playground – Set adjacent to Gracy’s Bar & Cafe, The Pirates Playground offers a slide, climbing frames and rockers to entertain.
·         Gracy’s Bouncy Castle – Set in the Pirates Haven, Gracy’s Bouncy Castle provides ideal fun for the younger members of the family. Children will have a ball!

ACCOMMODATION
Westport Festival of Music & Food is situated in the very heart of Westport town which was voted Irish Times best place to live in Ireland.    There is a wonderful selection of hotels within 200 yards of the entrance to our festival and amazing guest houses to stay close by.   There is also a first class campsite located in Westport House.    Check out http://destinationwestport.com  for more info on hotels, B&Bs and self-catering accommodation.   Local accommodation is also available via www.Airbnb.com

CAMPING, CARAVANS & CAMPERVANS
Westport House has an established campsite with excellent facilities.  With hot water in the showers and real toilets, it’ll provide the best festival camping experience you’ll have all year!  Set up camp in this gorgeous natural environment surrounded by ancient trees with Croagh Patrick and Clew Bay in the background.  It’s a camper’s dream!  And you’ll only be a short walk away from all the Festival action and just a 10-minute walk from Westport town.   Onsite Facilities include: FREE hot showers, electrics (limited numbers so allocated on a first come-first served basis!), WiFi, recycling, picnic & washing up areas.  Onsite bar & café with food open until 11pm. Weekend Festival & Camping Tickets are on sale from the www.westporthouse.ie/shop