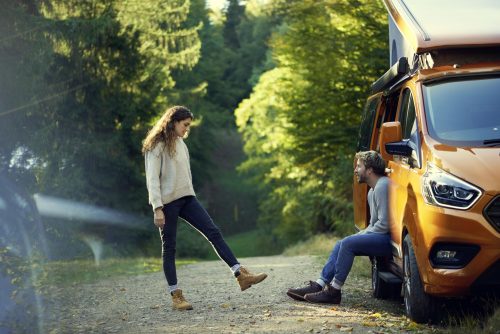 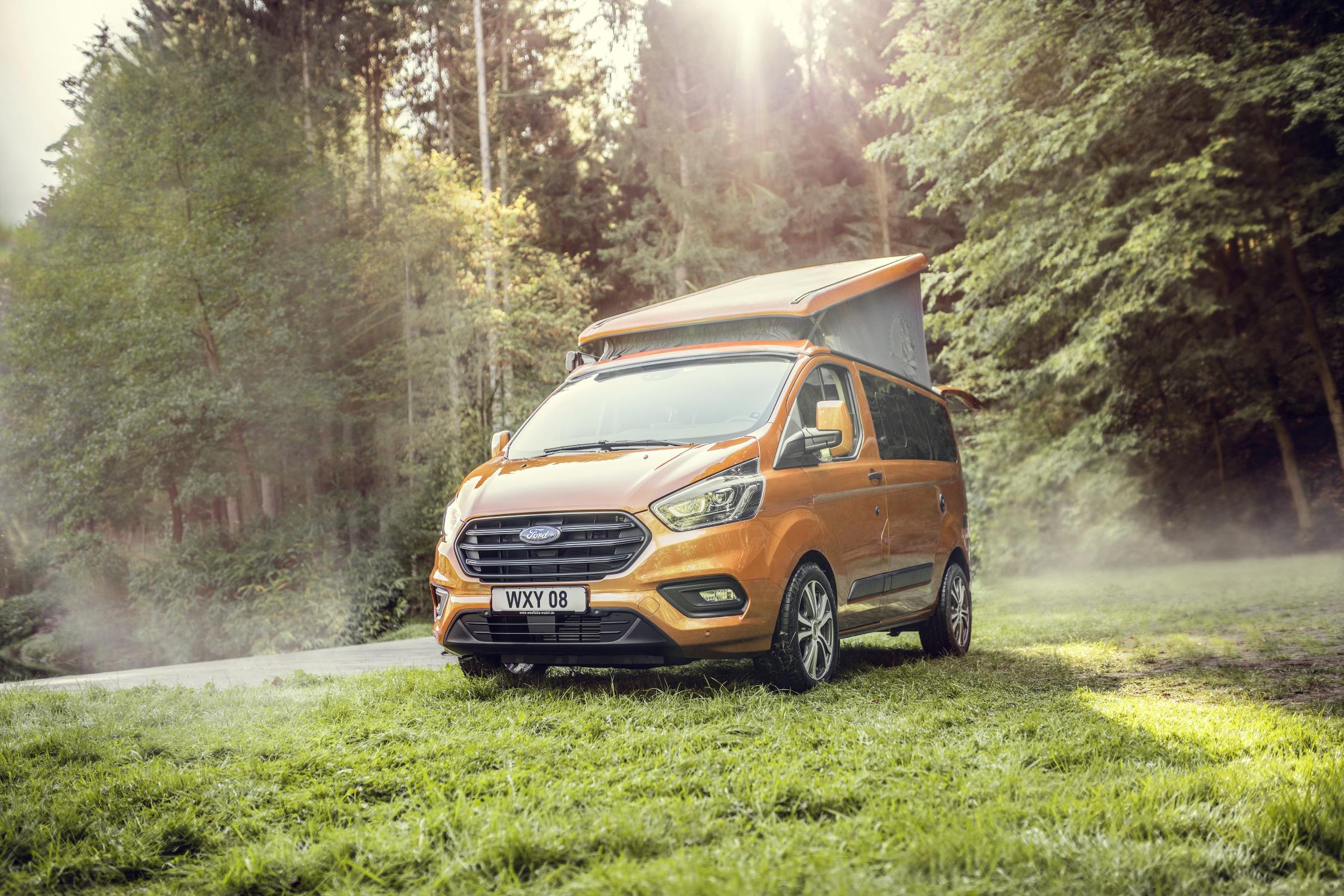 The Ford Transit Custom Nugget is officially on sale, following its UK public debut at The Motorhome and Caravan Show 2019.

Transit Custom Nugget creates a Wi-Fi hotspot for up to 10 devices, enabling campers to stream a movie, catch up with work online and keep the kids amused with their favourite TV shows, thanks to the Ford Pass Connect on-board modem providing Wi-Fi availability up to 15 metres.

“The connected Transit Custom Nugget enables people to roam and relax while staying in touch with friends, family or work when – or if – they choose,” said Hans Schep, general manager, Commercial Vehicles, Ford of Europe.

The onboard Wi-Fi is good news for a growing tribe of “digital nomads” – those who travel and work online full-time, while the rise of the hashtag #vanlife has reflected the increasing popularity of life on the road.

According to the Caravanning Industry Association, a record 125,000 motorcaravans were sold in Europe in 2018, with sales of the more compact one-tonne campers growing 13 per cent, according to Ford data. Booming sales are forecast to continue well into the next decade.

The onboard modem is introduced as part of a package of enhancements to the latest Transit Custom Nugget that improve performance, fuel efficiency and driver comfort.

The Nugget’s three-room layout includes a kitchen area separated from the rear seating, which combined with the rear-tilting roof creates a wider space with more headroom. Dual side-opening doors and the ability to walk-through from front to back contribute towards easy access around the airy cabin, which sleeps up to four people.

The Transit Custom Nugget is powered by Ford’s 2.0-litre EcoBlue diesel engine. The 130PS version costs from £56,273 (RRP), while a new, more powerful 185PS variant is also available with a choice of manual and automatic transmission, priced from £57,229 and £58,199, respectively. The EcoBlue diesel has been further optimised to deliver fuel efficiency improvements of up to nine per cent, according to Ford engineering data based on a real-world driving cycle.

The Ford Transit van has been a popular vehicle for camper conversions since its launch in 1965. 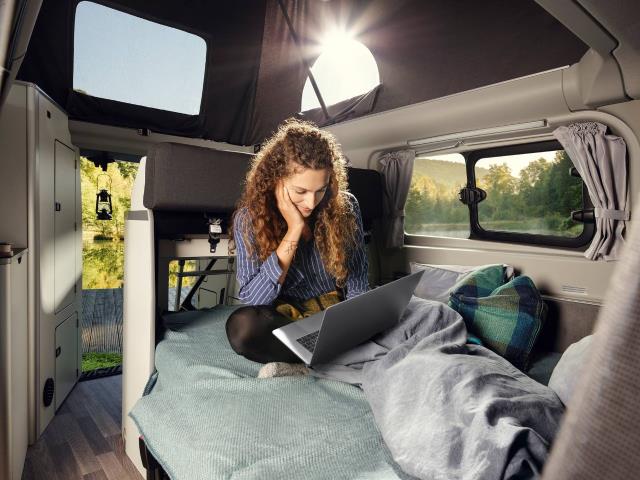