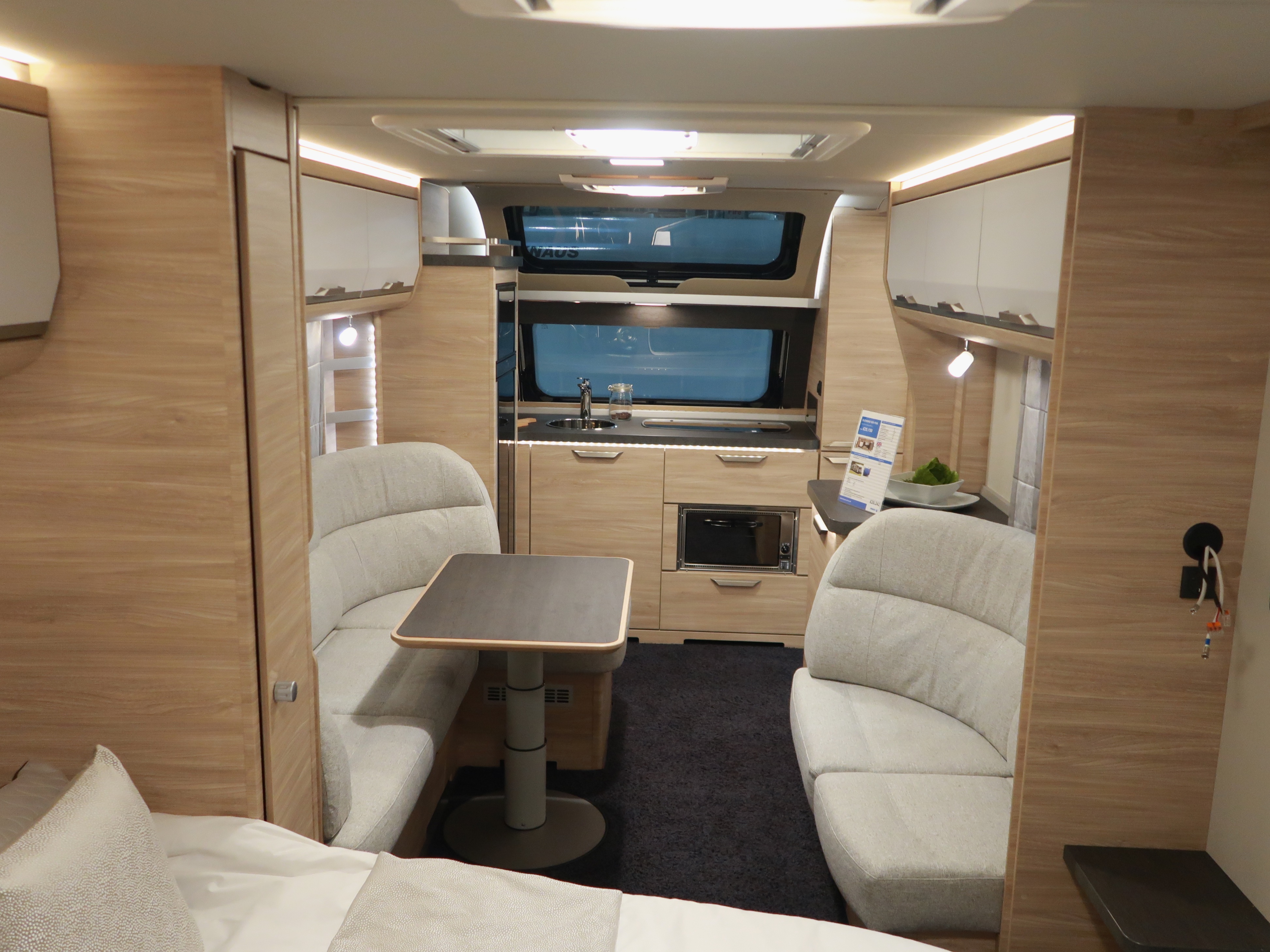 increasing demand for our leisure vehicles in the European growth market well. Caravanning will continue to be one of the most popular types of holidays in the future and will become even more attractive.”