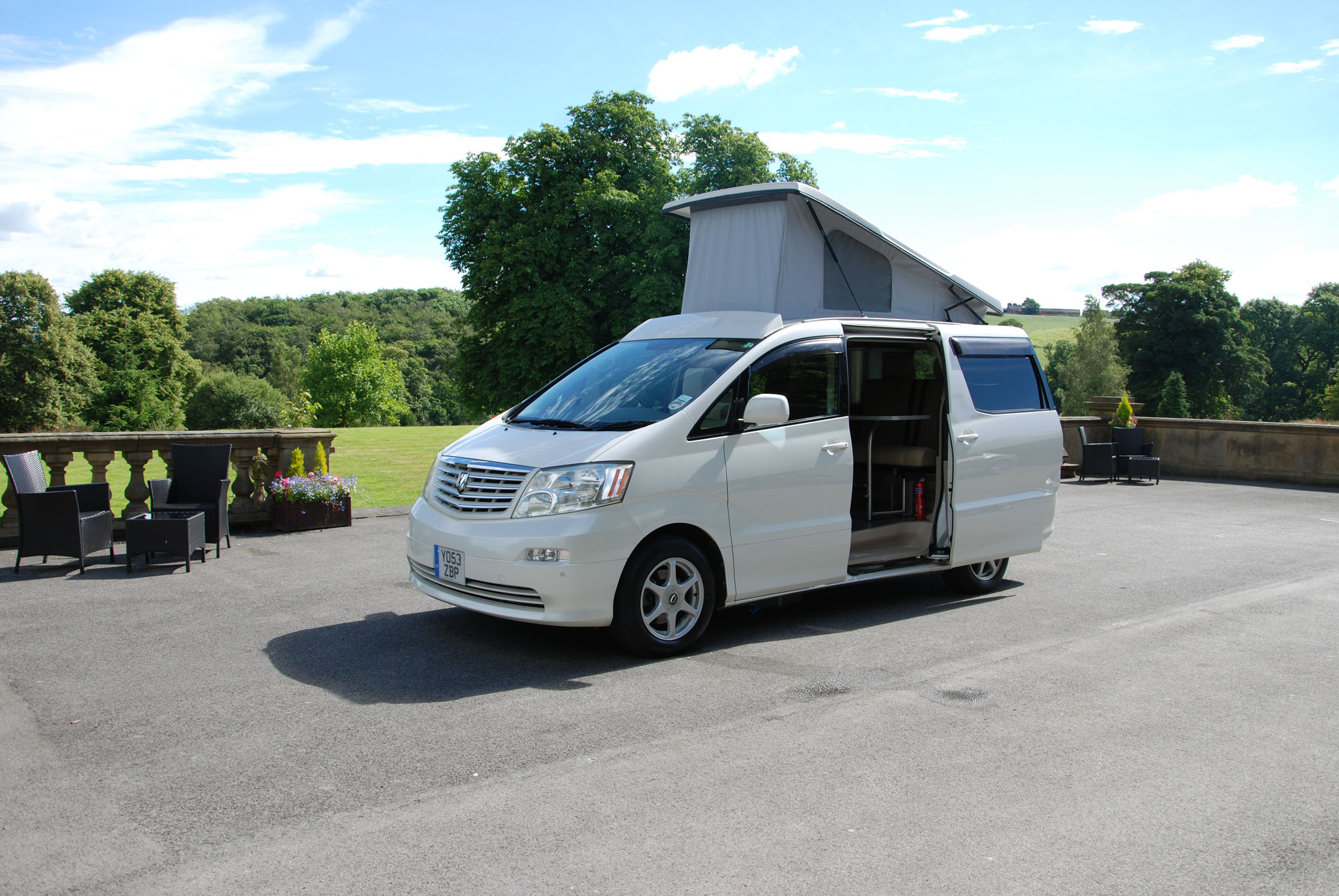 Wellhouse Leisure, the UK’s leading campervan manufacturer, has a new High-Top version of its award-winning Ford Terrier campervan making its Scottish debut on the Highland Campervans stand (hall 3, no. C31) at The Scottish Caravan, Motorhome and Holiday Home Show, from 5 to 8 February at Glasgow’s SECC.

The cosy comfort and additional storage offered by the new Wellhouse Terrier SE with a high-top roof will appeal to Scottish campers wanting a full motorhome specification in a compact campervan based on the new Ford Transit Custom kombi for touring on smaller roads or remote places at any time of the year.

With retail prices starting from £42,000, the two-berth High-Top offers the same bodyshell and value for money as the standard SE model with the elevating roof. It also shares one of the Terrier’s stand-out features – a three-seat rear bench that slides on rails in the floor, offering the flexibility of masses of storage for bikes or camping gear when travelling, or more living space when camping.

Value for money is also enhanced thanks to the Ford Transit Custom’s standard features, which many rivals have as expensive options. Highlights include air-conditioning, DAB radio and Bluetooth connectivity, heated swivel cab seats with armrests and front and rear parking sensors. It is powered by the Ford 125PS. 2.2-litre TDCI diesel engine, with a six-speed manual gearbox.

Continuing from its success as The Campervan of the Year 2014, the Wellhouse Ford Terrier recently won Which Motorhome magazine’s ‘Ultimate Showdown’ test against Volkswagen campervans which concluded that: “Ford’s latest Transit is arguably more driver-friendly than ever and the Terrier conversion is a real gem.”

The other new Wellhouse campervan at The Scottish Caravan, Motorhome and Holiday Home Show is its Toyota Alphard. Based on a luxury, used MPV imported from Japan, the Alphard is a high-specification, modern base vehicle with a brand new Wellhouse campervan conversion, and offers outstanding value for money with prices starting from £20,000.

David Elliott, managing director of Wellhouse Leisure commented: ‘This is the sixth year that Highland Campervans has shown our campervans at the Glasgow SECC, and this year we’re pleased to be able to show Scottish campers two new models – our new High-Top model as well as the amazing value of the Toyota Alphard.’

The Ocean Race launches campaign for a Univer...

Clean Coasts and Irish Water are asking you t...