Keeping cockles alive, alive-oh: UCC scientists look to the past of this emblematic shellfish in order to protect its future 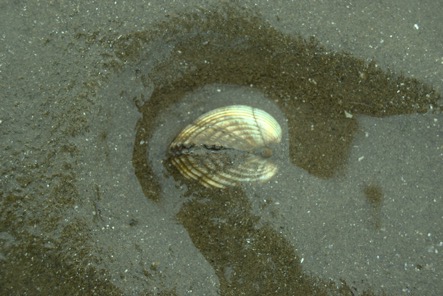 The future survival of cockles depends on a greater consistency in the study of the shellfish – and how this research is communicated to the fishing industry, according to scientists at University College Cork.

Cockles are a well-known shellfish across Europe. It is a species valued for its meat, cultural symbolism and ecological value. Records of cockles can be found throughout history, from a wide range of sources including museums, scientific works and fisheries records.

However, scientists involved in the collaborative Europe-wide COCKLES project say they are concerned about the lack of focus of the previous work conducted.

This is particularly worrisome, as an understanding of cockles’ past survival is essential in order to predict how species will fare in a future of climate change.

A study recently published in PLOS ONE, led by scientists at University College Cork, examined a large volume of historical information about cockles. This data included locations of where they were found, and how many were there.

Lead author, Kate Mahony, of UCC’s School of BEES, AFDC, MaREI and Environmental Research Institute said “Growing up in Ireland, cockles were part of my childhood. One of the first songs you learn here is about Molly Malone, selling “cockles and mussels” on the streets of Dublin. Because of the importance of the species, here and across Europe, I wasn’t surprised that we were able to gather large amounts of data”.

However, this data was gathered and reported in an inconsistent manner, highlighting the lack of focus on studying the historic and geographic trends of this species.

The scientists compared cockle density (the amount of cockles in an area) with changing climate in the Atlantic. It was evident that cockles were influenced by a wide range of parasites, temperature fluctuations, and varying methods of fishing and legislation.

The team also examined the sources of their information. Despite the large volume of data, large differences existed in data quality and methodology.

Co-author Dr Sharon Lynch explained “What really stood out to us was the lack of communication between stakeholders such as scientists and fishery managers. We examined the sources of the data and found a large knowledge gap between researchers, and those that require this information practically”.

Many studies were aimed at scientists, resulting in the unsuccessful transfer of knowledge at the ground level. The team has led calls to start improved, knowledge based fisheries by standardising monitoring and creating an online portal to increase the knowledge transfer both locally and internationally. These steps will be vital in order to protect this emblematic species into the future. 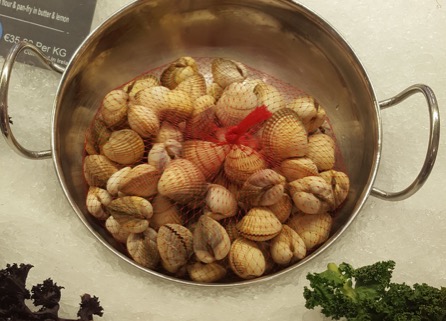